Kids Books About Nature and NYC

These children's books about trees, owls and New York City will change how they see the world (or city) around them. 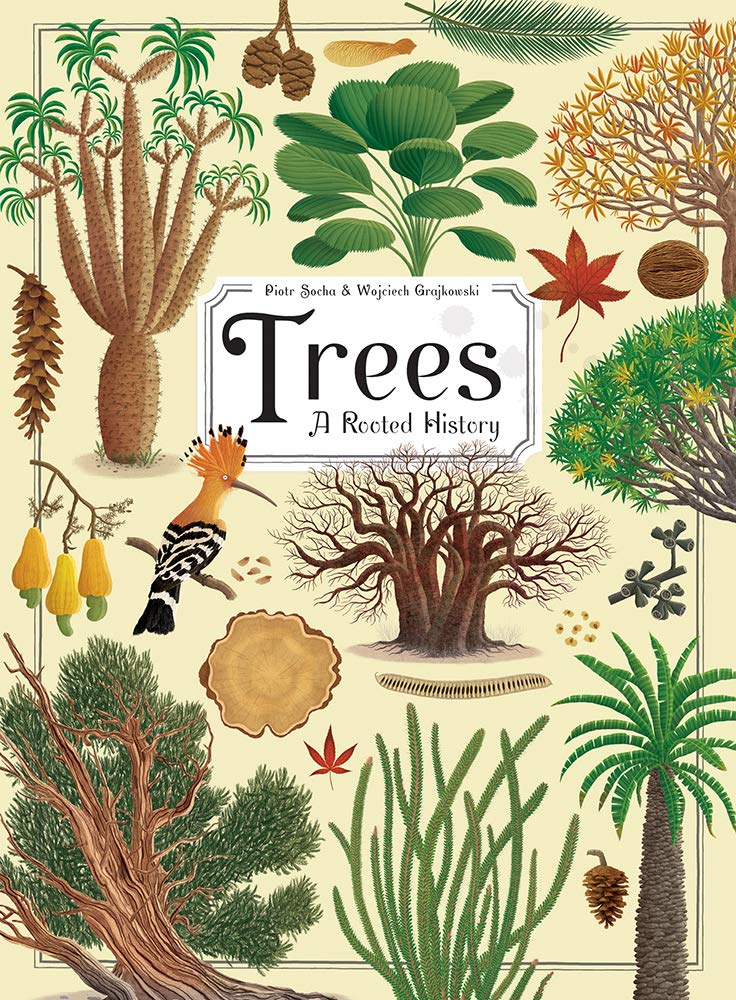 Some delightful books about nature and the environment remind us that those subjects are not just political footballs and can be appreciated and lauded for just what they are. Trees: A Rooted History starts out noting that “trees are the largest living things on Earth,” and “for most trees, a hundred years is just the beginning of their life.”

This obviously large subject is well-organized with a series of two-page spreads that discuss the parts of a tree, how the seasons affect them, various kinds of trees, trees’ predators and inhabitants among the animal kingdom, and man’s relationship to trees, including using them to build shelter, create art with and about trees, tree worship and family trees.

The illustrations by Pietr Sacha show the myriad differences​ among trees, seeds and flowers while organizing large spreads that encompass many individual items that range from different​ trunks to transport vehicles. The world through the lens of wood and trees brings appreciation and wonder to a subject too easy to take for granted. 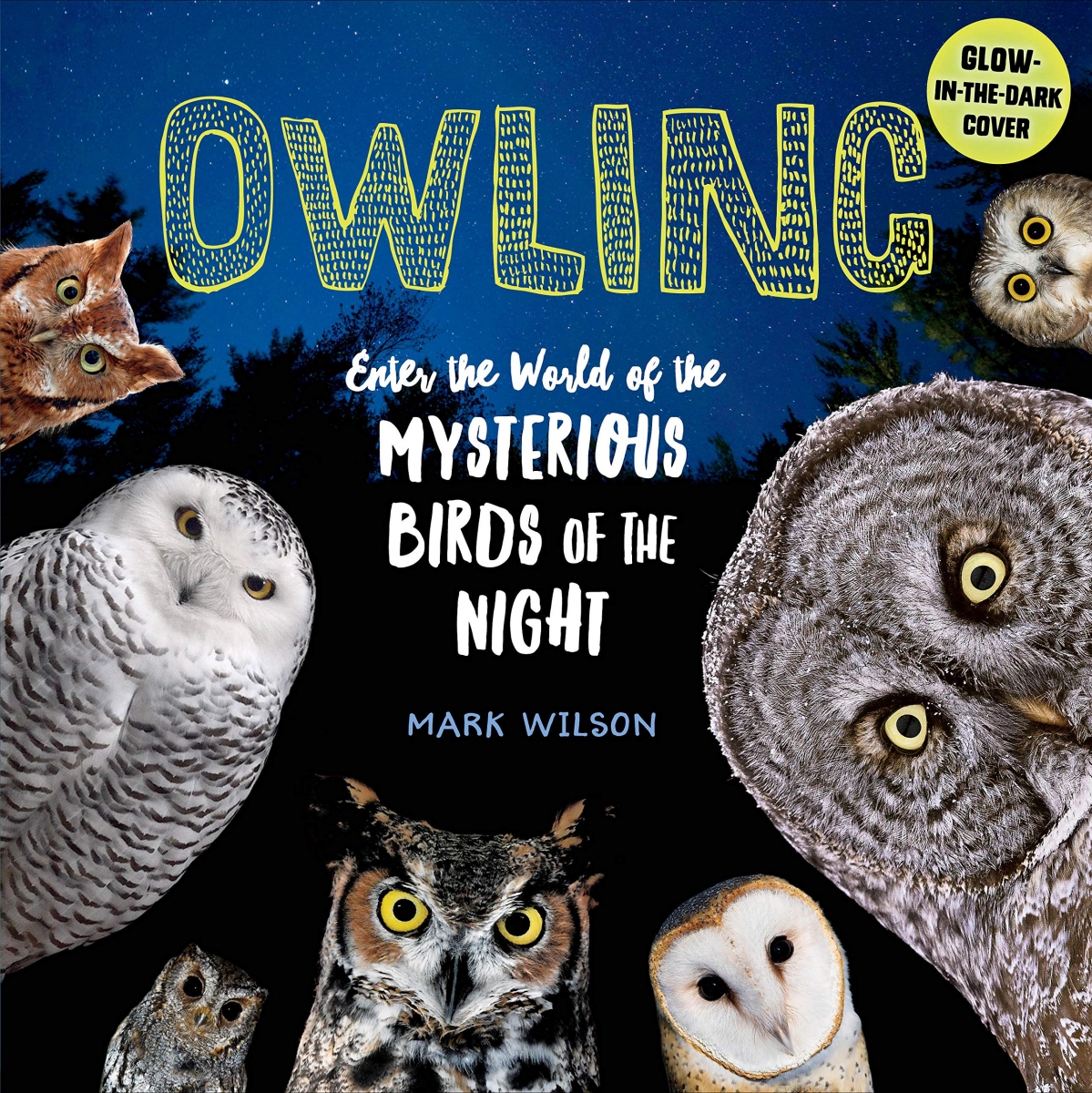 Mark Wilson, the author of Owling, obviously has a special interest in owls, which he shares with the reader and that starts with a look at one to explain what you are seeing. The big, round, intelligent-looking eyes have large pupils to see in the dark. Owls have a passive appearance but are raptors with deadly talons. They excrete white feces but also furry pellets, which are the parts of their carnivorous diet — like feathers, bones, and fur — that they do not digest.

The author explains that looking at an owl is not just a theoretical exercise. Their camouflage feathers and stillness make them hard to detect, but they are probably in the woods and surroundings of most areas and with some practice would be visible. With that in mind, the book discusses all the kinds of owls in North America, the etiquette of dealing with one, especially whispering because they are extremely sensitive to sound, and keeping a distance for their comfort and your safety.

Himself an owl photographer for many years, Wilson shows a great knowledge born of sheer observation and patience that he imparts with enthusiasm and the hope that his own insights will convey his interest to others. 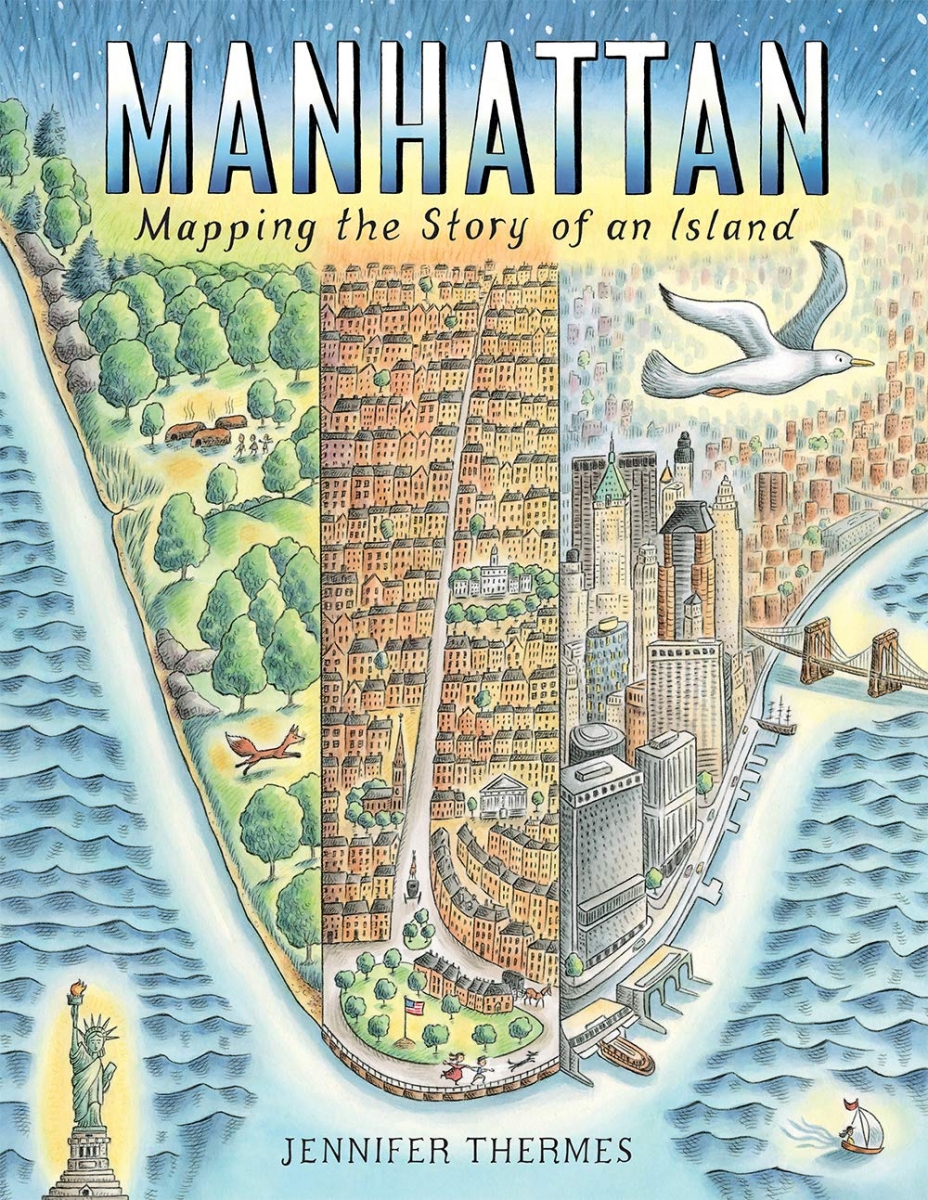 Manhattan: Mapping the Story of an Island

The front endpaper of Jennifer Thermes’s​ ambitious history of Manhattan shows the left side of Manhattan island from the southern end at the Battery to the middle of Central Park where the Metropolitan Museum of Art is. The back flyleaf has the right side, from the rest of Central Park to Inwood and the Henry Hudson Bridge in the north. In between these ends of the book is a history of the island and how it got to look like it does, from the receding glaciers that left an island teeming with animals and plants surrounded by a sea of fish, to its growth and development throughout history.

The second page jumps to the thousands of years the island was occupied by itinerant Lenape tribes, and by the third page Henry Hudson is sailing up his namesake river in 1609. As the author notes, “The island was about to change.”

Each two-page spread takes the island to its next turning point — colonization by the Dutch, the arrival of the British to displace the Dutch, the American Revolution. Part of the story is New York’s important role in American history but there are also strictly local events, like the Great Fire of 1835, the design and building of Central Park, transportation with the subway and bridges, and of course its famous skyscrapers.

The author specializes in the interaction of history and geography, which works well with this subject that played a role in major events and eras like immigration, the Gilded Age and modernization. As Manhattan island came to be crowded with people, so do the illustrations that convey a cheerful simplifi​ed pastel coloring of hand-drawn ink structures and people’s outlines. 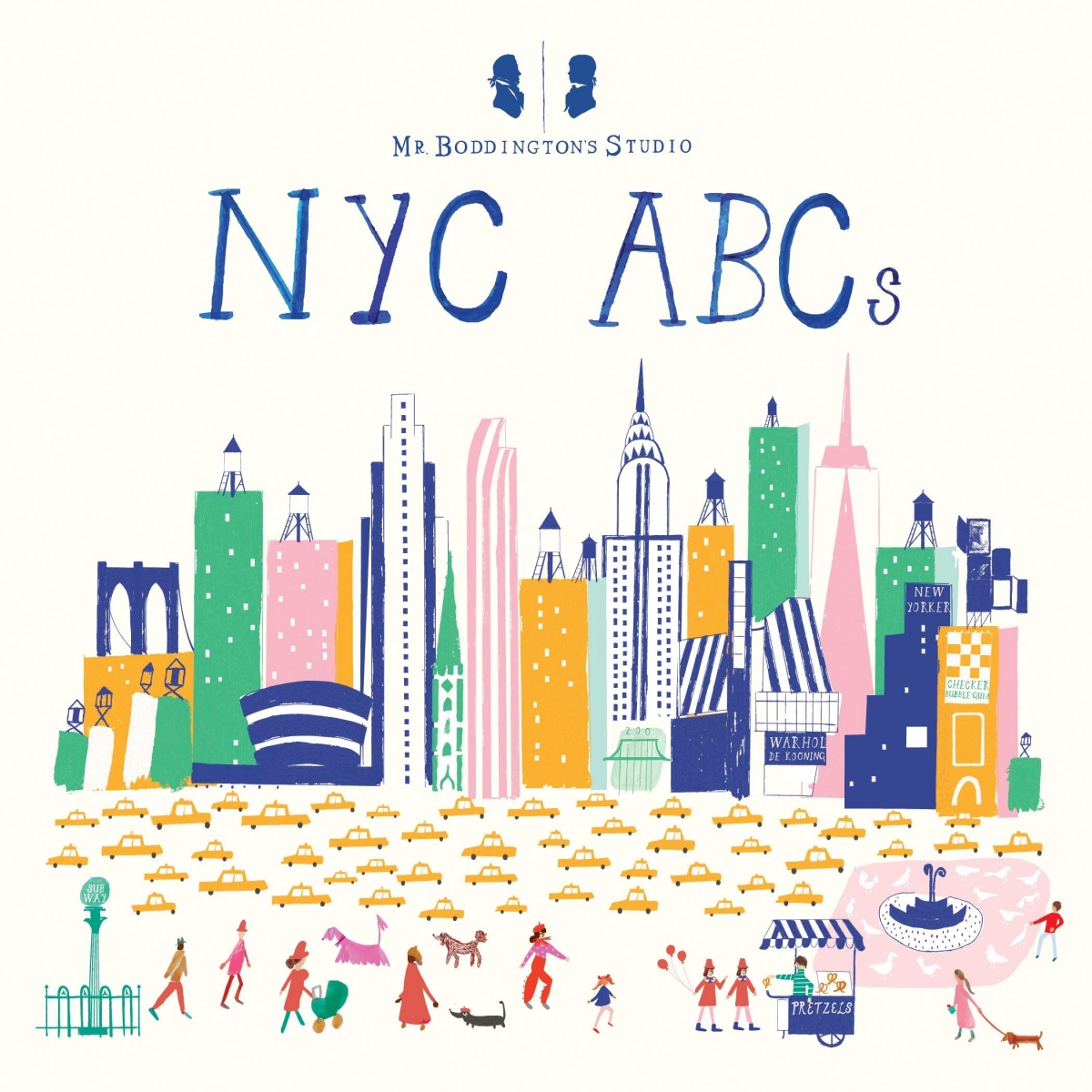 The product of a hip Brooklyn paper store called Mr. Boddington’s Studio, NYC’s ABCs may be a board book with simplified stick-figure characters going through the paces of illustrating the letters of the alphabet. But belying its ostensible focus on the pre-literate set, the letter S is for “Schlepping,”

illustrated with a stylish stylized lady carrying lots of packages trailed by a dachshund on a leash. The audience of 3-to-5 year olds obviously stretches to their elders capable of sharing a wry smile over a New York-centric alphabet.

Other examples are X for “X-tra mustard for my pretzel” illustrated with a food truck; Q for “Q train delayed”; and N for “New York Times with coffee stains.”

All very tongue in cheek but no doubt a useful guide to hip or aspiring hip of any age in NYC.