How Should You Handle a Brain Injury in Children? 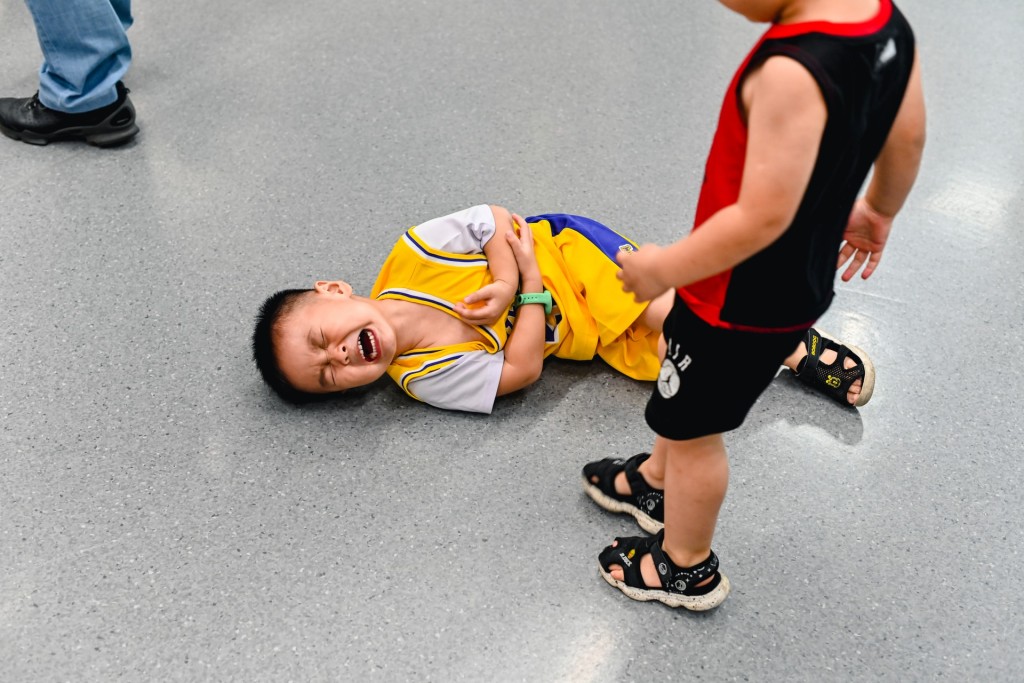 Image via Unsplash by yangmiao

As the weather warms, we are venturing outdoors more and more toward sports fields, bike paths and the open road. With our ever-increasing time spent outside and traveling comes greater risks of injury–particularly brain injury.

The Centers for Disease Control and Prevention (CDC) has identified brain injury as the leading cause of disability and death in children and adolescents in the United States, with the two age groups most at risk being ages 0-4 and 15-19.

In its 2016 Report to Congress on the Management of Traumatic Brain Injury (TBI) in Children, the CDC cited over 640,000 TBI related emergency department visits in 2013 for children 14 or younger. Its most recent report estimated in 2018 alone approximately 223,050 individuals were hospitalized with a brain injury, and of those, approximately 16,480 were children younger than 17 years old.

The most common cause of brain injuries for children are falls, being in motor vehicle crashes, sports-related injuries, and abuse or neglect.  As our kids head outside, even with the best precautions, injuries do occur, and we must know what to do when brain injury strikes.

Most practitioners and researchers still refer to mild, moderate or severe traumatic brain injury (TBI), with concussions typically being classified as mild (mTBI).  The word “concussion” comes from the Latin word “concutere,” which means “to shake violently.”

The CDC defines a concussion as a TBI caused by a bump, blow or jolt to the head or by a hit to the body that causes the head or brain to move rapidly back and forth.

These types of injuries cause the soft tissue of the brain to bounce inside the skull physically damaging the brain as well as starting a cascade of substances to flood the brain creating chemical changes as well. You don’t have to lose consciousness to sustain a concussion. In fact, only about 10% of individuals who sustain brain injuries lose consciousness.

The most common symptoms of concussions are as follows:

Know When to Report an Emergency

While anyone exhibiting these symptoms after a fall or blow to the head should seek medical attention, the CDC also identifies the following “danger signs” which should be addressed immediately by calling 9-1-1 or heading to the nearest emergency department:

In addition to the above symptoms, since infants may be unable to describe their injury or pain, immediate emergency care is recommended if you see:

Know What to Expect

Even mild brain injuries can result in a myriad of changes and disruptions to a child’s life. It takes time to heal from a concussion including both mental and physical rest. Recent studies, however, suggest that too much rest can actually increase the recovery time.

Expect your health care provider to recommend returning to normal activities slowly, over time, and backing off if symptoms reoccur or worsen. During recovery, symptoms may include headaches or dizziness, as well as issues with thinking, sleeping, engaging in physical activities and relating to others. Most children with a mild TBI recover from the initial symptoms within six weeks. More severe brain injuries can create lifelong medical, cognitive and behavioral issues.

Bryan Pugh is the executive director of the Brain Injury Association of Maryland, which has been serving Maryland families living with brain injuries since 1983. For more information, visit biamd.org or call 800-221-6443.