He's Not Your Kid

How Parents and Grandparents Can Get Along

“That’s not how I did it, and my kids turned out fine.” Sound familiar?

Grandparent-parent tension is a frequent issue in therapy, says Irene Erckert, PhD, a psychologist based in Newtown, PA, and Lawrenceville, NJ.

O’Brien’s bottom line for grandparents: He’s not your kid; he’s theirs. Grandparents have a special role, but it’s different from that of parents. Grandparents can bring history, interpretation of experience, legacy, a sounding board, talents and support to the table — when it is welcome. Otherwise, unless there’s an emergency, “Silence is a great quality,” O’Brien advises.

Especially during the early months, O’Brien urges grandparents to give new parents time to bond with their babies and establish their own skills and confidence. Initially, grands can best support parents by performing useful chores such as laundry, dishes or shopping.

Parents of little ones are often sleep-deprived and not at the top of their game. They’re sensitive to what they hear as judgment. If asked, or if circumstances require a grandparent to comment, it’s best to frame remarks with “I” messages, as in, “I found this to be helpful,” rather than, “You should do this.” 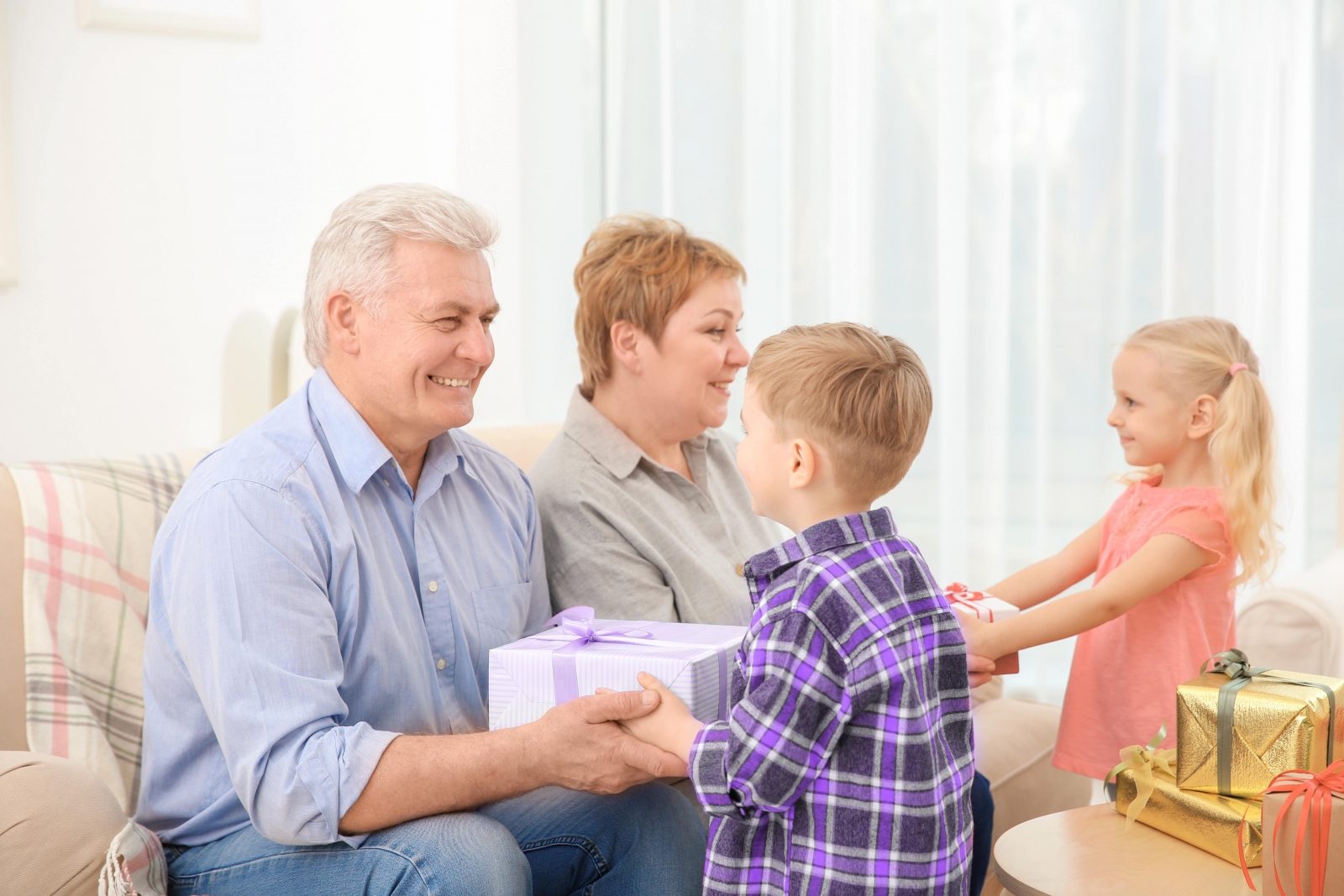 What happens when the parents ask the grands to step in as babysitters? Where is the line between honoring the parents’ rules and overstepping?

Is it okay for Grandpa to allow two TV shows instead of just one? What if the rule is no electronic games on weeknights or no food in the living room?

Is it okay to sneak such things as a “special secret”?

It’s essential to avoid putting children in the middle of disagreements, emphasizes Dr. Erckert. She urges direct communication between grandparents and parents, to respectfully — and privately  — discuss their concerns and reasoning.  Here are some keys to getting along.

• Will the grandparents honor the parents’ rules? Children can thrive in different ways. Grandparents needn’t feel insulted if their adult children parent differently than they did.

• Are grandparents being candid about their physical limitations, emotional stress and schedules? Do the parents understand that some grandparents sacrifice their schedules instead of saying no? Or that they might have difficulty with car seats or night driving?

• Do the parents demand too much of the grandparents or refuse their calls?

• Consider separate rules for the grandparents, when called for. For example, are parents willing to tell children that when Grandmom is in charge, there are no [electronics, trampoline or another area that grandparents might have difficulty monitoring]?

Grandchildren, of course, have individual temperaments and needs.

Discipline and food often trigger stress. A common scenario is a grandparent who resists a grandchild’s vegan or vegetarian diet and tries to push meat. Dr. Erckert, who also treats eating disorders, suggests that parents provide informative articles or invite the grandparents to join a session with a nutritionist.

Communicate to create a “collaborative resolution” in the child’s best interest, she advises.