Grammy-Nominated and World Music for Kids

• Brighter Side by Gustafer Yellowgold

My favorite since its release, Justin Roberts’ Lemonade may be one of the all-time best kindie albums. Feel What U Feel brings Lisa Loeb’s spark to the wide world of emotional well-being. Nominated CDs 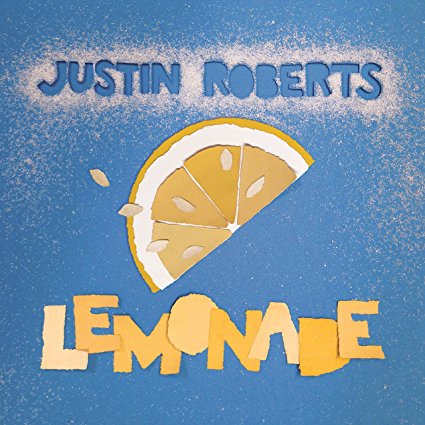 from Alphabet Rockers and Gustafer Yellowgold made my 2017 Top 5 list.

Songs of Peace & Love for Kids & Parents Around the World from Ladysmith Black Mambazo reimagines the band’s classics for new generations, narrating their own story in a well-crafted musical postcard of traditional African family life. There is a universality inherent in this CD transcending generations, geography and language.

As the world keeps getting smaller, the Putumayo Kids label keeps fostering understanding through music. Putumayo World Music has long been a leader in bringing a world of song to families. Cuban Playground is Putumayo Kids’ latest release, a wonderful introduction to the neighbor we still don’t know very well.  Recommended song:  “Tumbando Mangos”/Adonis Puentes

Family and heritage are at the heart of several CDs celebrating artists’ personal roots. The list of terrific bilingual kindie albums grows every day, reaching new audiences through language and tradition. Whether they’re used as language teaching tools, a bridge to elders or musical enrichment, these artists share their stories with brilliant music:

Lucky Diaz and the Family Jam Band’s Made in LA is inspired by the birth of Lucky and Alisha’s baby (in LA!), but speaks directly to any kid and any family. They are the best of the best, moving seamlessly between Spanish and English.  Recommended song “Palentero Man” 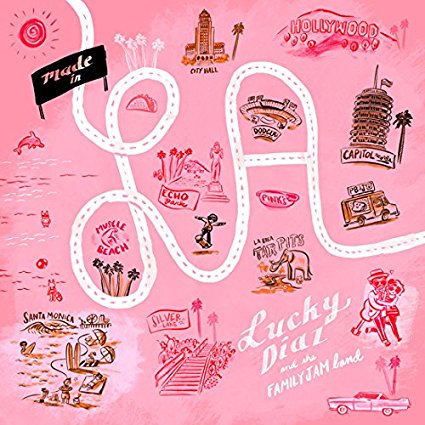 123Andres reaches his young audience with basic concepts that teach painlessly and entertain effortlessly. He is truly a future superstar of the genre.  Recommended song: “Cosquillas”

A new phenomenon is a rise in albums celebrating Jewish traditions and holidays. Each speaks to old tales and traditions in new and compelling ways.

Mister G’s personal history is at the core of The Mitzvah Bus, his first collection of original Jewish-themed songs.  Recommended song: “The Mitzvah Bus”

Mama Doni has built her career blending new fun original songs with beautiful reimaginings of songs she learned from her grandparents. The entire collection is a delight. Recommended Songs: “The Kooky Cookie” and “Let My People Go”

Joanie Leeds paid homage to her homebase in 2017’s Brooklyn Baby. This productive artist went back even further in 2015’s Meshugana, a delightful collection of (mostly) original songs that engage with authenticity. Recommended Song: “Meshuganah!” 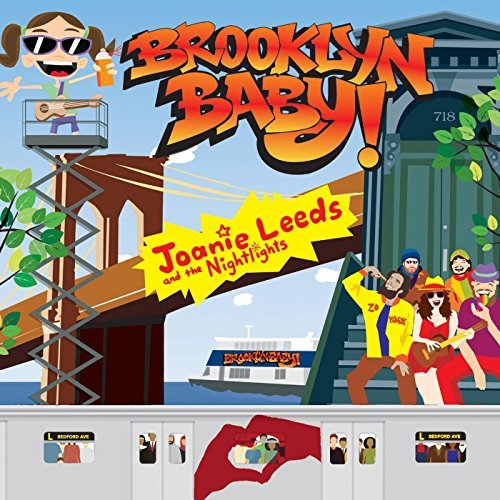 Diversity covers a lot of ground, as does music for families. Chana Rothman’s 2015 Rainbow Train has a simple message: be who you are. She packs her message in wonderfully constructed upbeat songs that challenge traditional views of gender. Chana follows my first rule: make the music good first. Good works will follow. Rainbow Train uses good music to inspire understanding. You might just take on the good works yourself  Recommended song:  “Rainbow Train”

Kathy O’Connell is a contributing writer to MetroKids and host of the Peabody award-winning Kids Corner, on air Monday-Thursday from 7-8pm on WXPN 88.5 FM.