Prepare Your Kids to Ditch the Devices

Pokémon Go created a nightmare for camp directors last summer. Staff who hoped to create a tech-free summer camp experience ran headlong into a pop-culture trend that requires a smartphone. While most camps set the expectation in advance that the summer camp experience will be device-free, it’s difficult for some kids to detach from their games and social-media habits. “They definitely have trouble separating,” agrees Elizabeth Wahlberg, director of student activities at Valley Forge Summer Camp (pictured below left) in Wayne, PA. “It’s like withdrawal,” she says. 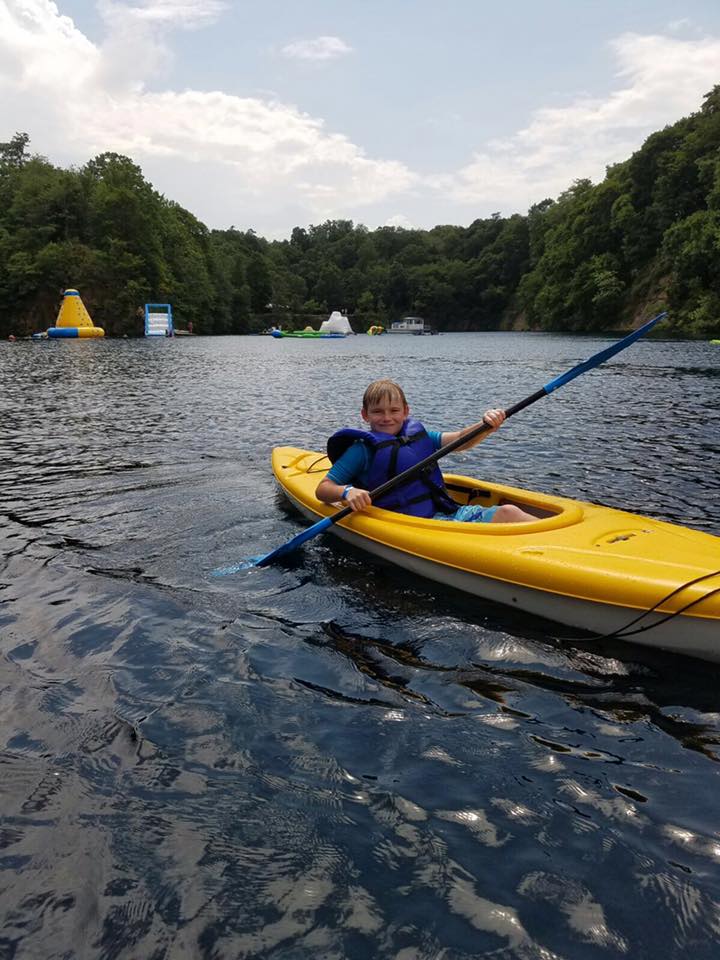 Pictures and access to social media seem to be what kids miss most about not having their cell phones, says Keli Berkman, outdoor program manager for Girl Scouts of the Chesapeake Bay, based in Newark, DE. They want a way to remember camp, she says, and taking a picture and posting it on Instagram lets them capture the memory.

Many campers also miss the feeling that they’re connecting to someone or something, says Keara Giannotti, executive director of Camp Creek Run (pictured below right) in Marlton, NJ. “There is a fear of missing out.”

“Cell phones have become ubiquitous,” notes Giannotti. “They’re our phones, our maps, our cameras, our research devices. There’s a noticeable adjustment period for maybe for a day or two, and then it’s easy,” she reports. “As soon as the energy is channeled in the right direction, it’s not a problem at all,” she adds.

Prepare at home to ditch the devices

“Setting the tech-free expectation ahead of time is important,” says Berkman. She suggests that parents talk to their kids in advance about ditching the devices, but with a positive approach to the change.

“Start weaning them off of tech so it’s not a total shock,” recommends Wahl- berg. She recommends intentional un- plugging for at least a few hours each day leading up to camp. This method tends to work best if the whole family, not just the camper, participates.

The benefit of at-home preparation, says Philadelphian Karen Hogan, mother of second-grader Seamus and kindergartener Declan, is more time engaging with your 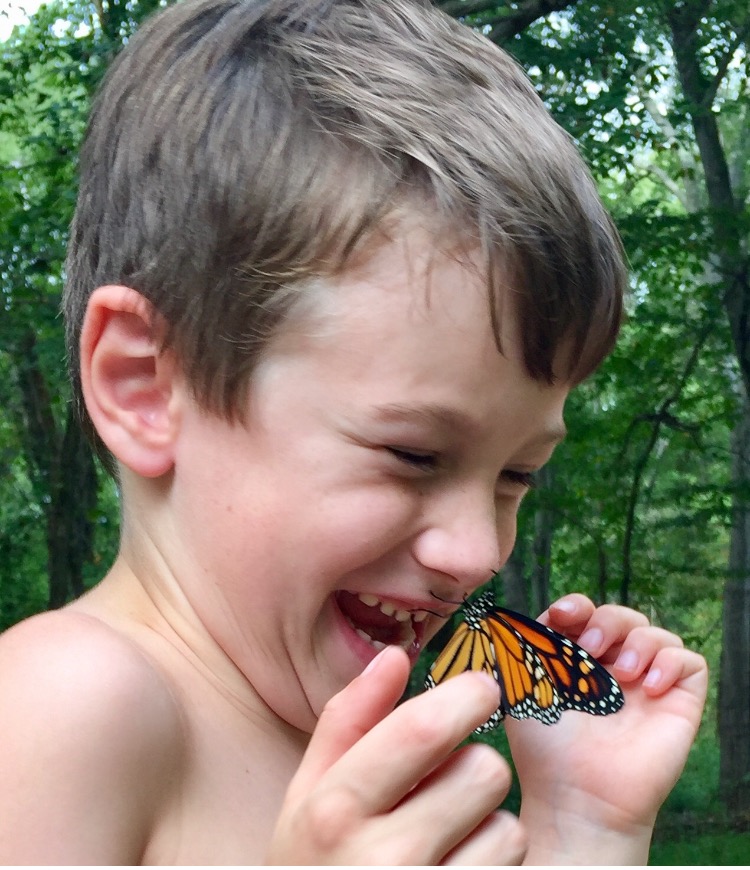 kids. While Hogan’s sons are too young for phones, the boys love gaming and don’t separate from it well, she reports. They will complain and have tantrums at home before leaving for camp, she says. “They miss the technology in theory, but once they’re at camp and having fun, it doesn’t matter that they’re away from it,” says Hogan.

Cope without technology at camp

Some camps treat device withdrawal like homesick- ness and try to keep campers busy to take their minds off of technology. “We concentrate on creating experiences like kayaking or handling box turtles that phones can’t simulate so kids won’t think of their phones,” says Damien Ruffner, manager of school programs at the Schuylkill Center for Environmental Education in Philadelphia.

Another important strategy is to find alternate ways for kids to communicate with their families. “Sometimes parents are unwittingly the reason kids can’t put their phones down because parents text their kids all day,” says Giannotti. Camps usually prefer that parents call the camp office to check in on kids, rather than text kids directly, she says. Also, parents can write old-fashioned letters and send them in the mail. When you send a letter to camp, you show your child that you’re unplugging, too, says Berkman.

Camp directors agree that a camp experience without electronic devices gives kids the chance to make new friends. “It’s social networking they can do in person,” says Giannotti.