Get a Wii Out of Grammy

Q: My parents buy one gift per grandchild (they have two) each Christmas. Usually it’s something kind of silly. Any suggestions on how we can get a Wii out of them this year?


A: Though it’s shameless beyond reason, here’s a tactic that many of us have witnessed or played parts in a million times over.

As the kids approach a gift on Christmas morning, train them to do the ole Inspect-The-Wrapping-Thing, shaking it and turning it, massaging it, and even sniffing it. And all the while they need to be squealing, “Oh, I hope this is a Wii!  It looks like it could be a Wii!! I hope I hope I hope I hope…. (Repeat this line at least four minutes straight!)”

Make sure they include some hardship line like, “I’ve always wanted a Wii and then when Mommy said that her overtime was cut, and her insurance had skyrocketed, we thought we weren’t going to be able to get one this year! But it looks like you’ve come through for us, Grammy!” 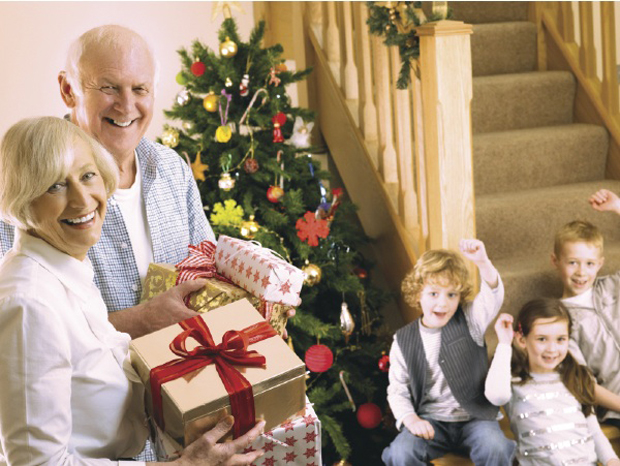 And then make sure they close with a line that stresses community building or social relevance, like, “Thanks so much, Grammy. This will really improve my grades, and help me with my sharing issues.” And so on.

Like I said, not one of the proudest parenting moments, but depending on how well the kids have memorized their lines, and how authentic their emotions seem, Grammy will have that spin art toy exchanged faster than you can say, “The Target at the mall.” If all goes according to plan, you may be playing Guitar Hero before the eggnog is gone.

Jeanne Martin is a freelance writer, graphic designer and mother of two kids and an onery chihauhua.