Find out where local stars like Tina Fey and Bill Cosby went to camp. 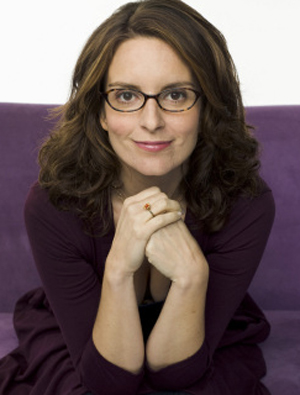 “As a mom I look back on what Harry [Dietzler, executive and artistic director] and Summer Stage offer the community and it blows my mind. You didn’t just perform, you worked in the box office, you worked in the costume shop, you taught what you were learning to the younger kids. Most of us Summer Stagers went on to careers in fields other than entertainment, but the life skills we learned . . . were invaluable.”
—“Delaware County Summer Showtime,” Bossypants 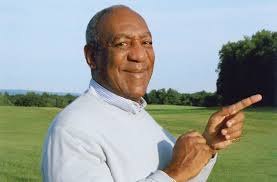 “When I was a child, they had a thing out at Camp Green Lane. We were living in Richard Allen Projects, and I was about 8 or 9. Through the center at the projects, my mother paid $9.50 and the bus picked us up and we spent 10 days at Camp Green Lane. I had never been in the forest before. But this was a camp that took boys from the housing projects and lower economic level.” 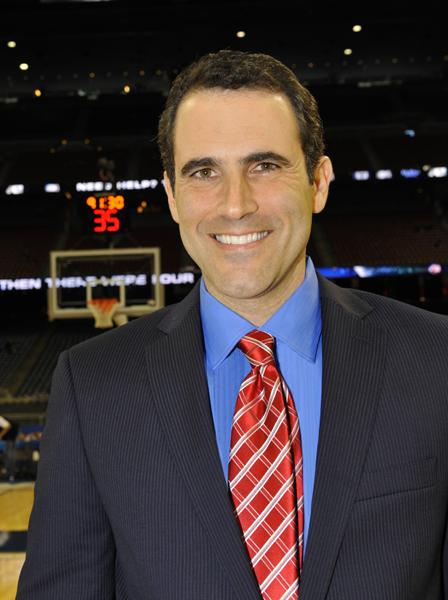 “My experience as a camper and counselor at Camp Equinunk was by far the most significant, formative experience of my life. It made me who I am. Best of all, it gave me a huge community of friends who to this day are the closest and most important people in my life.” 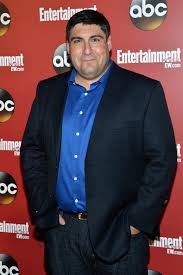 “[Fellow camper] Evan really took pity on me because I was maybe the geekiest kid around, and he taught me how to pick up girls and how to shoot a jump shot.”