The 10 best hikes in the Delaware Valley 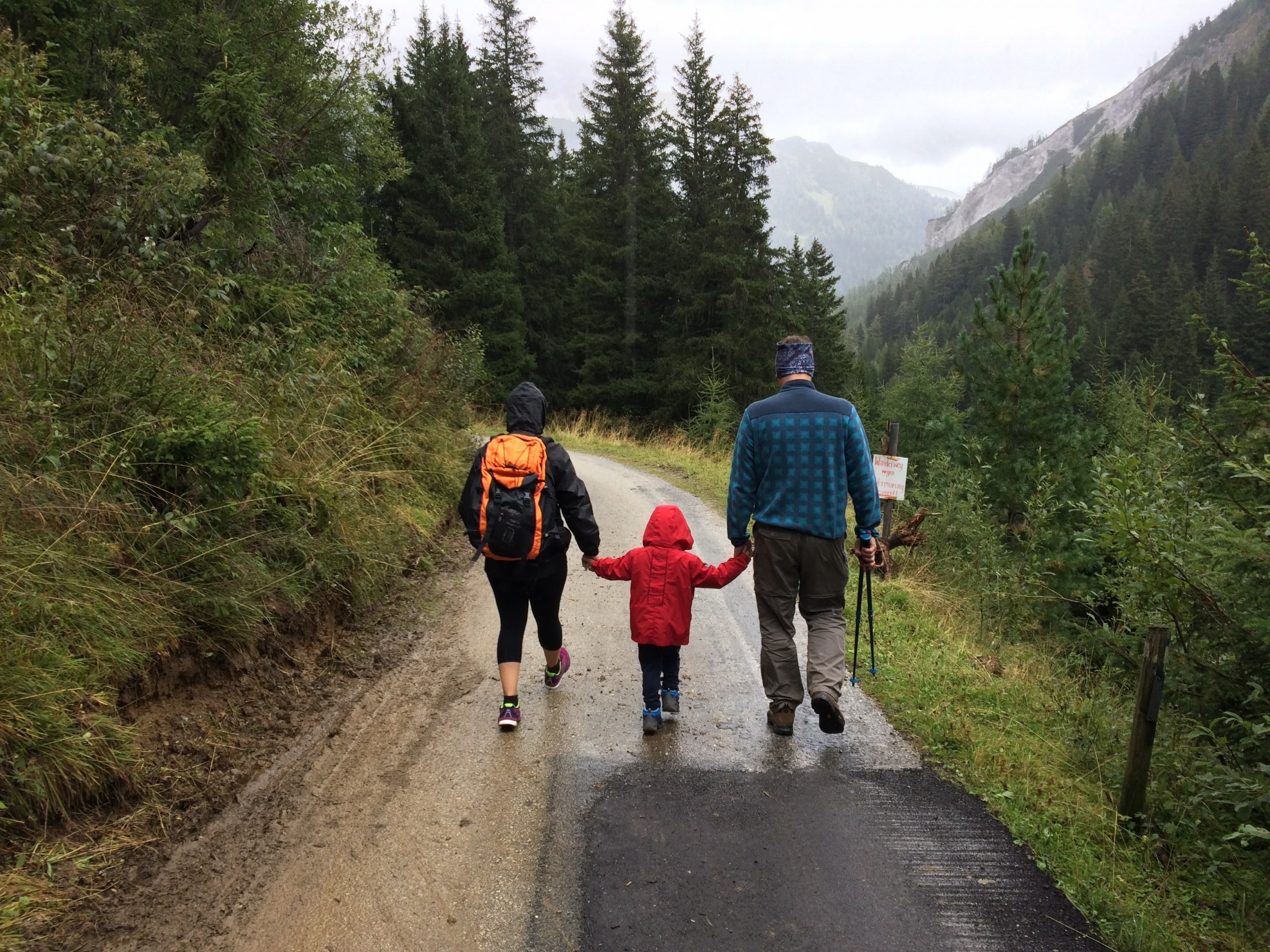 Photo by Alberto Casetta on Unsplash

Given the still-uncertain conditions as the pandemic lingers, spending time outdoors is a great idea for families. Many people have taken up walking, and a hike is a fun way to exercise together while keeping your distance from others. Fall’s cooler, but the generally pleasant temperatures make it an ideal time for hiking, especially as the leaves begin to turn. And the Philadelphia area is blessed with dozens of great hiking options with varying levels of difficulty.

Though this trail is not yet complete, ultimately it will span 120 miles from Frackville in Schuylkill County through much of Philadelphia. Still, we’re confident the about 75 miles open will suffice for your family this autumn. South of Fairmount Dam (near Boathouse Row), the trail is known as Schuylkill Banks and winds through Philadelphia, providing a great view of Philly’s many sites. The trail’s an easy walk over pavement, and amenities such as restrooms — when hiking with kids, restrooms are considered an amenity — can be found at a couple of spots.

This 7.7-mile trail is largely flat — remember, you don’t have to hike the entire thing — and offers a history lesson as you go. You’ll pass Revolutionary War-era log cabins, monuments, meadows, woodlands and other reminders of Valley Forge’s role in 1777-78 as the Continental Army camped there. One highlight: the Isaac Potts House, General George Washington’s headquarters during the encampment.

It’s hard to believe that you’re within Philadelphia’s city limits, but the stunning Wissahickon Valley Park is a real gem, with dense foliage, waterfalls, streams and wildlife. The seven-mile trail is both asphalt and gravel and winds along the Wissahickon Creek. There are plenty of sites of interest — try to find the Tedyuscung Statue, sometimes referred to as the pejorative “Indian” statue — among other things. There are also plenty of paths that veer off the main drag. And aside from Lake Wobegon, you’ll never find an outdoor space with a more compelling name.

This Delaware County staple has entertained generations of families on its 2,600 acres full of woodlands and meadows. Of the 13 miles of trails, perhaps the most popular is the 4.4-mile Loop Trail, a favorite of runners, walkers and leashed dogs. At times the trail follows the path of namesake Ridley Creek, and a few older and interesting occupied homes are along the way. You should also be on the lookout for wildlife. According to the Ridley Creek State Park website, foxes, raccoons, rabbits and great blue herons are commonly seen, as is the state mammal, the white-tailed deer.

This lesser-known site offers 10 miles of flat trails around marshes — don’t worry, it should be less buggy in the fall. Habitats include freshwater tidal marshes, wetlands, Darby, Creek, forests and fields. Ninety species of birds are known to nest at the refuge, along with deer, turtles, frogs, toads and all sorts of critters. A 3.5-mile Wetland Loop is available for walking and biking, and the Big Boardwalk Loop is less than a mile long and wheelchair accessible.

Just north of Philadelphia in Bucks County, Neshaminy State Park’s mile-long River Walk Trail treats hikers to breathtaking views of Philadelphia’s skyline, the Delaware River and verdant woodlands. If you want to add some distance, it can be combined with other park trails to create a loop of about 2.5 miles. If the kids need some convincing, tell them to bring their bathing suits: Get there before Labor Day and they can cool off in the park’s swimming pool.

Located in Bear, Delaware, this park surrounds its namesake Lums Pond, the state’s largest freshwater pond. There are 17 miles of trails that meander through hardwood forests and wetlands, and the Swamp Forest Trail runs 6.4 miles and showcases diverse habitats along the pond’s edge. There’s lots more to do, including ziplining, camping, boating, fishing, horseback riding and a nature preserve. Need we say more?

And if Lums Pond State Park doesn’t do it for you, head about 25 miles north to Wilmington and visit Bellevue State Park, where you can tour the DuPont family mansion, or visit the arboretum. Top trails include the 3.1-mile Stroll Trail, the wide 1.4-mile Pond Loop and the 2.8-mile Paved Trail. There’s even an Oval Track — a 1.13-mile former equestrian track with 20 exercise stations.

Abandoned as a golf course in 2006, this Sewell, New Jersey, preserve sprang up as trees and plants were allowed to grow undisturbed across 110 acres. There are two marked trails, including a 2.6-mile loop trail that allows leashed dogs. The trail consists of largely paved pathways, originally used by golf carts, and follows woods, fields and some swampy areas. Here you’ll get to see what happens when we take our hands off the wheel and let nature take its course. Not bad, right?

This story first appeared in our September 2021 issue.

Commemorate Women's History Month at the Museum of the American Revolution