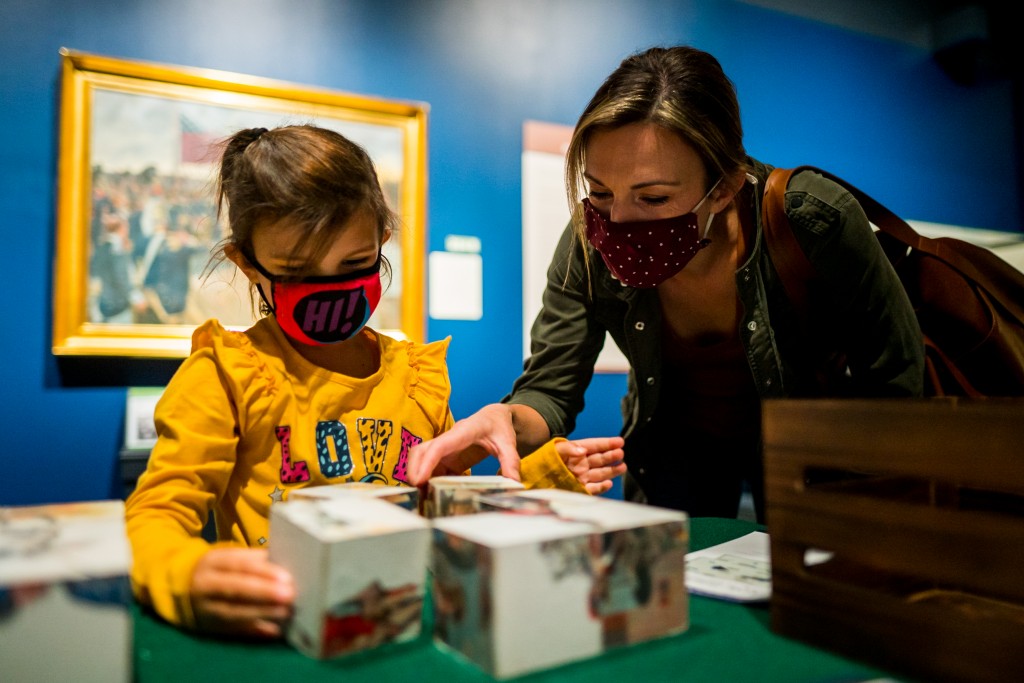 The Museum of the American Revolution has planned the following activities and programs in commemoration of Women’s History Month. Throughout March, families on site and online can enjoy a virtual panel discussion, discovery carts, pop-up talks, a take-and-make craft and activities that bring to life the powerful, diverse perspectives and experiences of women of the era.
The Museum’s Women’s History Month highlights include:

The Museum of the American Revolution is at 101 S. Third St. in Philadelphia. For tickets or more information, visit the museum’s website.

5 Places for Winter Ice Skating in the Delaware Valley