The Children's Hospital of Philadelphia earns No. 1 spot for Mid-Atlantic region and Pennsylvania 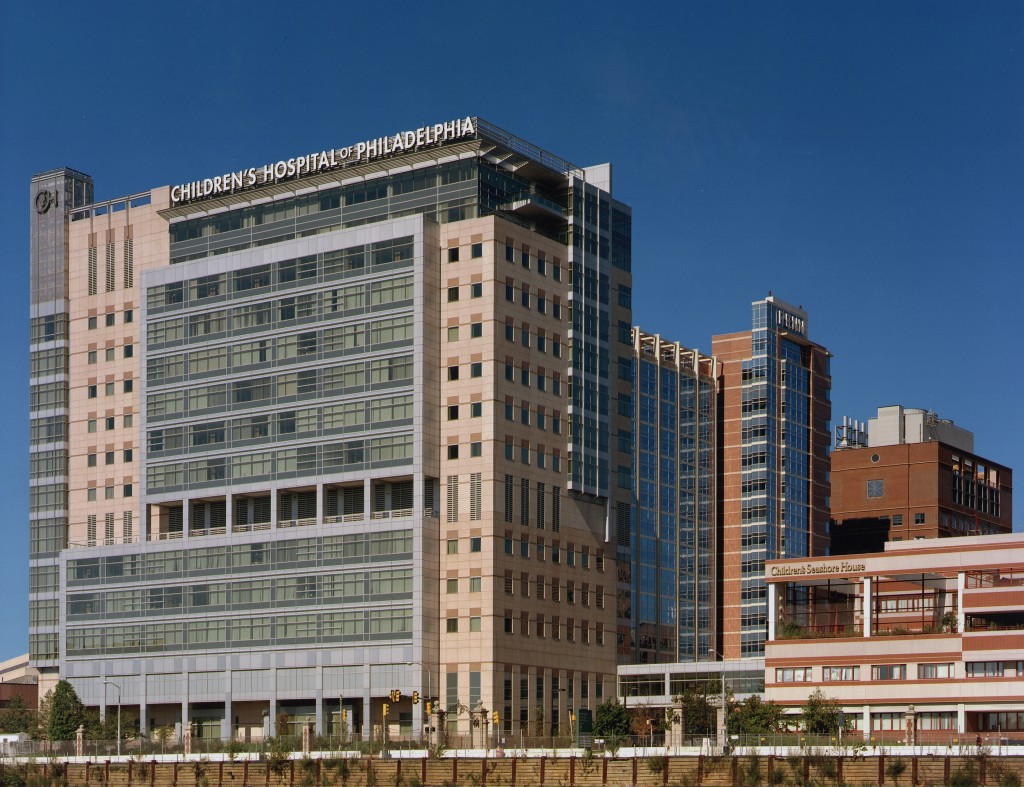 Courtesy of The Children’s Hospital of Philadelphia

“Although the Covid-19 pandemic changed many things about the health care landscape, it did not change our fundamental commitment to delivering the highest-quality health care to our patients,” CHOP CEO Madeline Bell told the Philadelphia Business Journal.

With it’s ranking, CHOP earned a spot on U.S. News & World Report’s 2021-22 honor roll list, continuing its streak since the list began in 2009. The hospital also ranked No. 1 for specialty areas including pediatric diabetes and endocrinology, and pediatric orthopedics. It ranked second in pediatric pulmonology and lung surgery and third for pediatric gastroenterology and GI surgery.

The only other Philadelphia-area children’s hospital to make the top 50 was Nemours Children’s Hospital in Delaware which ranked No. 1 in Delaware and 10th among the Mid-Atlantic hospitals.

To create its rankings, U.S. News studied data from close to 200 pediatric medical centers across the nation in areas such as patient safety, infection prevention and adequacy of nurse staffing. The research team also asked more than 15,000 pediatric specialists where they would send their sickest patients. This year, only 89 children’s hospitals ranked in at least one of the 10 pediatric specialties evaluated by U.S. News.

Katie Beecher contributed to this article.

How Should You Handle a Brain Injury in Children?