Books about Culture and the Arts 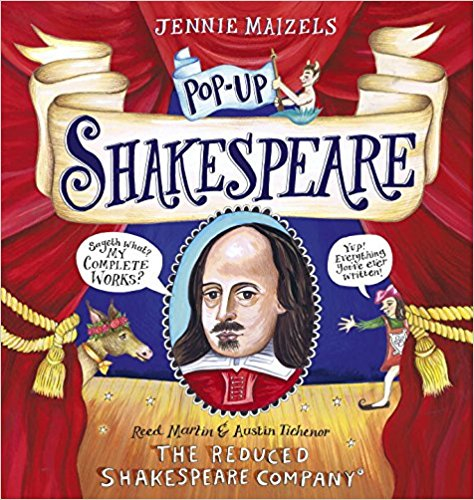 Jennie Maizels’s Pop-Up Shakespeare (Candlewick, $19.99, ages 7-10) is guaranteed to create a new generation of Shakespeare enthusiasts with its irreverent and colorful but thorough run-throughs of Shakespeare’s life and 36 plays in four double pages of pop-ups and text. The pop-ups can be a little awkward, with writing on both sides and sometimes upside down to squeeze all the histories, tragedies, romances and comedies on large but not ungainly cardboard pages, but then it all the more resembles theater in the round and makes the reading necessarily investigative, interactive or maybe just playful, but certainly not what most people think of Shakespeare—until now. 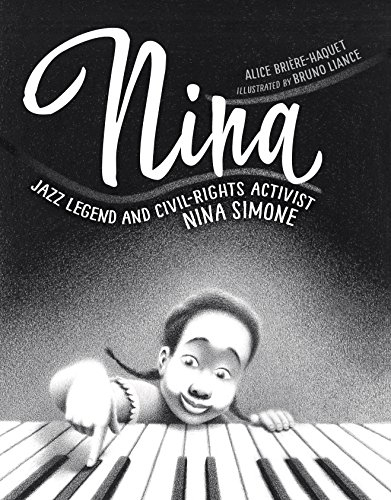 Just like her subject, Alice Briere-Haquet nicely melds the worlds of music and politics in Nina: Jazz Legend and Civil-Rights Activist Nina Simone (Charlesbridge, $16.99, ages 4-8). Told as a bedtime story to the singer’s own daughter, the book shows how the mixing of black and white on a keyboard mirrors the kind of mixing that society should emulate to make the music of companionship and mutual benefit. Bruno Liance’s charcoal drawings echo the book’s themes and its gentle approach to issues that start with music but reach beyond to attain harmony and goodwill. 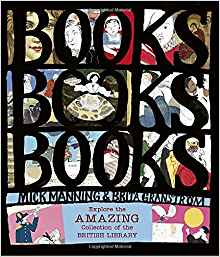 Books! Books! Books! (Candlewick, $17.99, ages 8-12) is Mick Manning and Brita Granstrom’s exploration of the new British Library. Britain’s largest public building to be built in the 20th century, it has 400 miles of shelves more than nine stories above ground — and five below — that contain much of the history of English-language accomplishments over the centuries. The first folio of Shakespeare’s plays is held in a bomb-proof underground vault, but other highlights of the holdings are on display, including the world atlas made for King Charles II that takes six people to hold because it is seven feet across and almost five feet tall. This is far more than just a book about books in a big library: it is a history as seen through the holdings of the library and the ways that books reflect their times, the people who owned them and the activities that inspired people to write down their achievements, hopes and views of the world.