The Horn Book shares its picks for the best kid books of 2013.

Every June, the kid-lit experts at the Horn Book Magazine share their picks for the best summer reading with MetroKids readers. Yesterday, they sent me a sneak peek at their list of the best books for young people published in 2013, one I'm thrilled to pass on here to augment the gift books already chosen by MK's resident book reviewer Frank Lipsius. Get shopping so your kids can get reading.

The complete annotated list will be sent to Notes from the Horn Book subscribers next week (an e-blast I like so much, I get it at both my personal and professional inboxes; my kids, well, usually like to read). A designed collectible version will be published in the January/February Horn Book. Here's a taste today.

All the Truth That’s in Me, by Julie Berry (Viking)
Penny and Her Marble, written and illustrated by Kevin Henkes (Greenwillow) 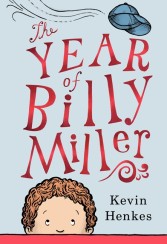 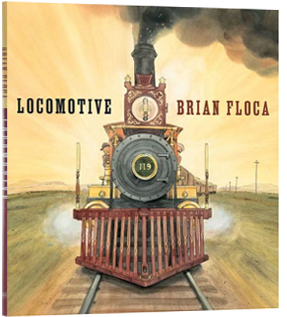