August can be a doozy of a month. The kids are still firmly entrenched in summer mode, but we know that back-to-school beckons, with all the prep and stress it brings. We devote the majority of this issue to helping you get ready for your kids’ return to class. But before we dive into academic matters, this month also brings a touchstone for parents whose kids are too young to have school on their radar. 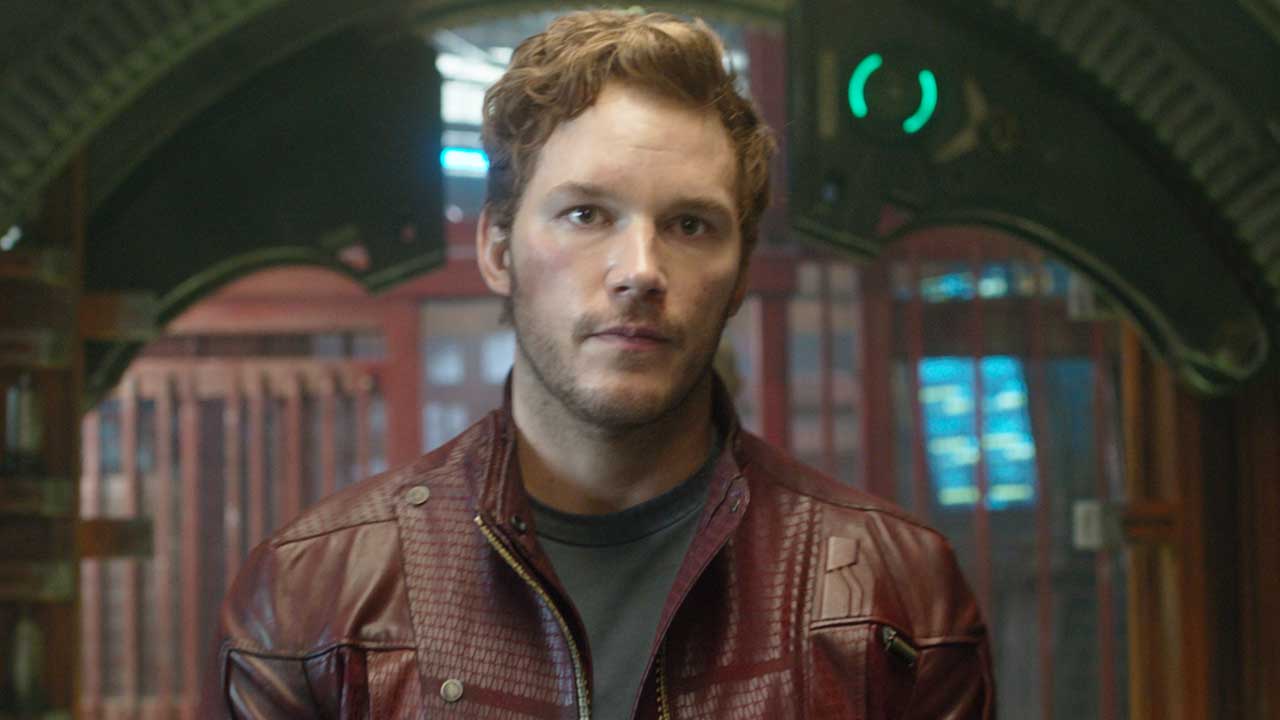 Crushing on:  Chris Pratt. Guardians of the Galaxy’s leading man is cute enough for moms, buddy enough for dads and kidlike enough for kids.

Anticipating: The Giver. The film version of Lois Lowry’s chilling YA classic looks like it makes the most of stars Meryl Streep and Jeff Bridges.

August is National Breastfeeding Awareness Month, as officially proclaimed by the US Department of Health and Human Services’ Office on Women’s Health to promote breastfeeding among first-time parents. The reasons why are sound: 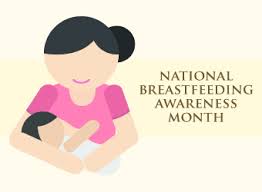 Hard to fathom now that the 12- and 14-year-old boys who eat me out of house and home and are one growth spurt away from towering over me were ever small enough to nurse, but nurse them I did — well past the one year recommended by the AAP, just past the two-year span suggested by the World Health Organization. I told people I kept going as a hedge against a scary family health history, but really, I just liked the way nursing bonded me with my babies.

The weaning process, when it came, was fast and painless. They were ready; I was ready. But I’ve found that the older the kids get, the more difficult it is to wean myself from their life phases. My late-summer back-to-school prep will be spent getting my older son set to enter high school — the start of the four-year countdown to his leaving home for college. I hope August lasts and lasts . . . I’m nowhere near ready.

P.S.: Don't forget to check in daily at our 72 Days of Summer Fun page. We've still got a month's worth of great prizes to give away. Speaking of great prizes, our August Win It! is chock-full of gotta-have back-to-school items for the classroom, cafeteria and hallway. Click and enter now.