Are E-cigarettes Safe? No!

After the FDA declares vaping an "epidemic" among teens, what parents need to know about the dangers of e-cigarettes.

Update: On Sept. 9, 2019, the American Medical Association urged the public to avoid e-cigarettes in light of an increase in lung illnesses associated with vaping. If you have used e-cigarettes recently and have a cough, shortness of breath or chest pain, the AMA recommends you visit a doctor promptly.

Update: On Sept. 12, 2018 the FDA declared vaping an "epidemic" among young people and threatened to halt the sale of flavored e-cigarettes if the manufacturers can't show they are keeping them away from teens.

Good news, bad news. Teen smoking rates are at their lowest reported national level ever: 18 percent, down significantly from the 43 percent first tracked by the Food & Drug Administration 50 years ago. However, according to a 2014 survey from the National Institute on Drug Abuse, teen e-cigarette use, or “vaping,” is on an alarming rise: In a 30-day window, 9 percent of 8th graders, 16 percent of 10th graders and 17 percent of 12th graders reported vaping; only 4, 7 and 14 percent, respectively, had smoked “regular” cigarettes. Worse, 4 to 7 percent of respondents said that vaping was their entry point into smoking. E-cigarettes, after all, are a lot easier to obtain; minors can legally purchase vaping products anywhere at any time. 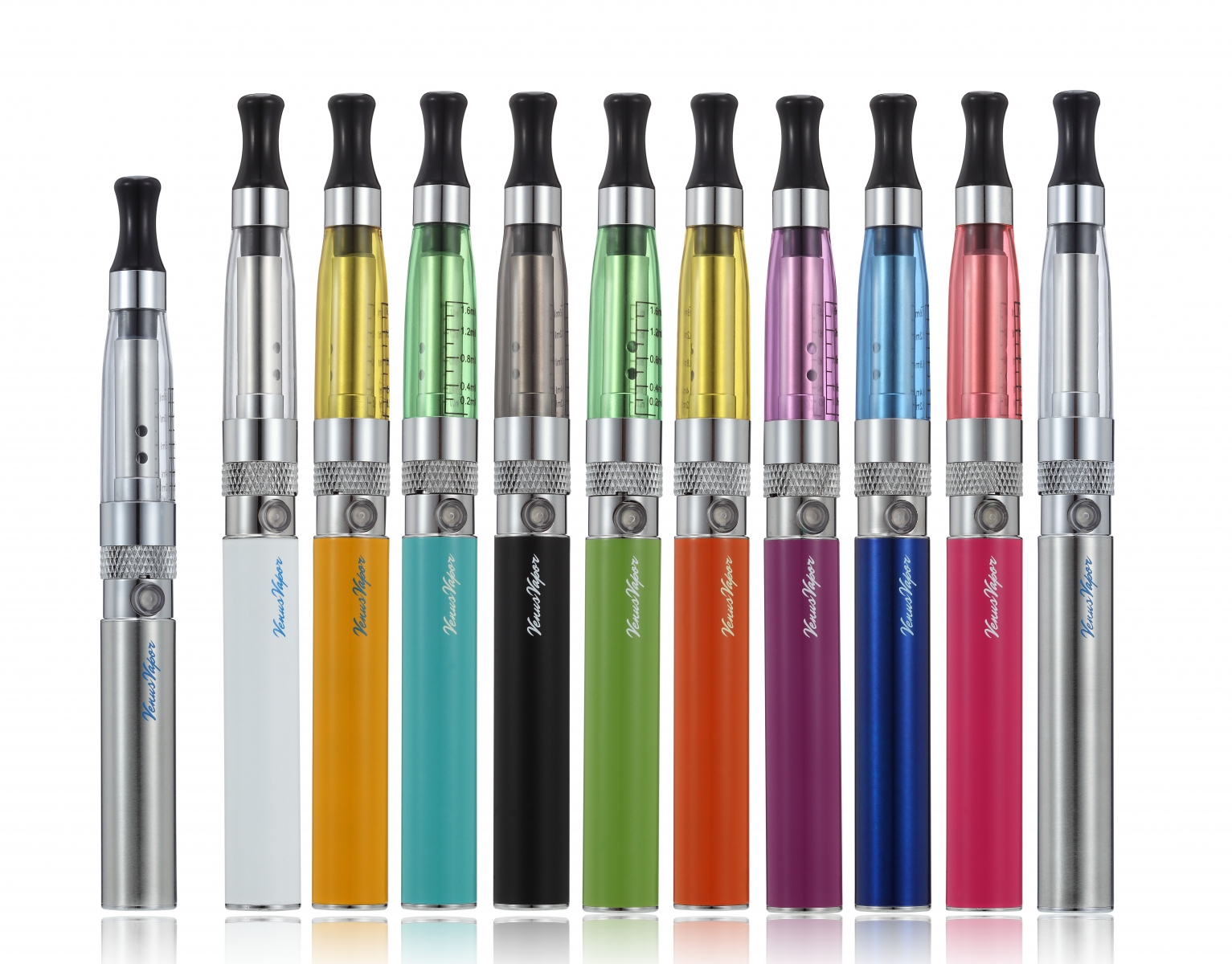 The high-tech nature of vaping is a main contributor to its growing appeal for teens. E-cigarettes use a battery-operated mechanism to heat flavored fluid (aka vaping liquid or juice) that is inhaled cigarette-style. “A lot of young people seem to be drawn to the customizable nature,” says Karen Blumenfeld, executive director of NJ GASP (Global Advisors on Smoke-free Policy). E-cigarettes are available in stylish color combinations (right), and vaping fluid comes in sweet-smelling, candy-like flavors such as cherry, mint and even Fruit Loops.

Furthermore, smoking e-cigarettes is social in nature. Local vape lounges provide a place for smokers to congregate, sample flavors and buy product. “Cloud competitions,” which determine who can make the largest cloud of vapor smoke, are popular among teens on social media. And because e-cigarettes don’t have a half-century’s bad reputation to live down, “It’s a socially acceptable way to get nicotine-addicted,” says Gary A. Emmett, MD, professor of pediatrics at Thomas Jefferson University Hospital in Philadelphia.

Indeed, experts warn that the vapor produced by e-cigarettes is not harmless water vapor. As Dr. Emmett points out, e-cigarettes contain nicotine, just as regular cigarettes do, only in liquid form. Concerns are therefore high that vaping becomes a “gateway” smoke, says Delaware’s director of public health, pediatrician Karyl Rattay, MD. “I absolutely cannot recommend the use of e-cigarettes among youth,” stresses Dr. Rattay. “They are extremely addictive to children.”

So much so that the younger the age kids start vaping, the more risk for addiction for the rest of their lives, says Robert Bassett, DO, a medical toxicologist at Philly’s Einstein Healthcare Network.

Next page: What's in an e-cigarette and the vaping's high danger of nicotine poisoning

What’s in an e-cigarette?

The ubiquity of e-cigarettes has led to a recent surge in nicotine poisoning among young children nationally, says Dr. Rattay, tripling this past year among kids 5 and under. “The liquid is extremely toxic for children if they consume it,” she says.

This is especially scary because vaping fluid is much more attractive to small children and much easier to ingest than regular cigarettes. It doesn’t take much to become potentially fatal; vaping fluid is ultraconcentrated with nicotine. “Highly concentrated nicotine has the potential to be the most lethal chemical in the home,” says Dr. Bassett.

While schools teach students about the dangers of tobacco in health classes, not all curricula include e-cigarettes, so it’s up to parents to educate their children. “It’s really important for parents to be aware that these are not harmless devices,” says Dr. Rattay. Tell young kids the dangers so they stay away if they see an e-cigarette.

While FDA action on e-cigarettes is expected this spring, vapes are not currently federally regulated, even if the packaging says otherwise. “We’re not 100 percent sure what’s going into these things,” says Dr. Bassett.

A label that promises “FDA-approved flavors and colors” refers to additives that have been FDA-approved to be consumed as food, not inhaled alongside nicotine, explains Dr. Emmett.

“No testing has been done concluding that e-cigarettes are safe,” says Blumenfeld. Preliminary studies have shown negative health impacts, she notes. Because epidemiological studies take time to complete, information is lacking about vaping’s ultimate effect. Smoking opponents point out that it took nearly five decades to conclude that traditional cigarettes were unhealthy.

“We just don’t know what highly concentrated liquid nicotine will do long-term,” says Dr. Bassett. “But it’s a leap of faith to say it’s safe.”