Call it the Katniss Everdeen effect: Ever since The Hunger Games heroine wielded her bow and arrow on the big screen, kids have been flocking to youth archery programs in record numbers. Brave’s Merida, the first Disney princess to wear a bow on her shoulder instead of in her hair, and Arrow’s projectile-propelling TV superhero Oliver Queen complete a triumvirate of pop-culture characters who inspire young archers — tots through teens — to take aim. Long a bastion of the bull’s-eye, area summer camps are in prime position to bolster kid enthusiasm in the ancient pursuit.

“Archery has always been one of our more popular activities, but the use of archery in The Hunger Games has made it even more so,” says Robert Jordan, camp director at Rambling Pines Day Camp (pictured above) in Hopewell, NJ, where the archery program was designed nearly 40 years ago by a pair of champion bowmen. Mike Green, owner/director at Briarwood Day Camp (pictured below) in Furlong, PA, has seen a similar rise in archery interest, so much so he’s doubling the size of his range to meet camper demand. 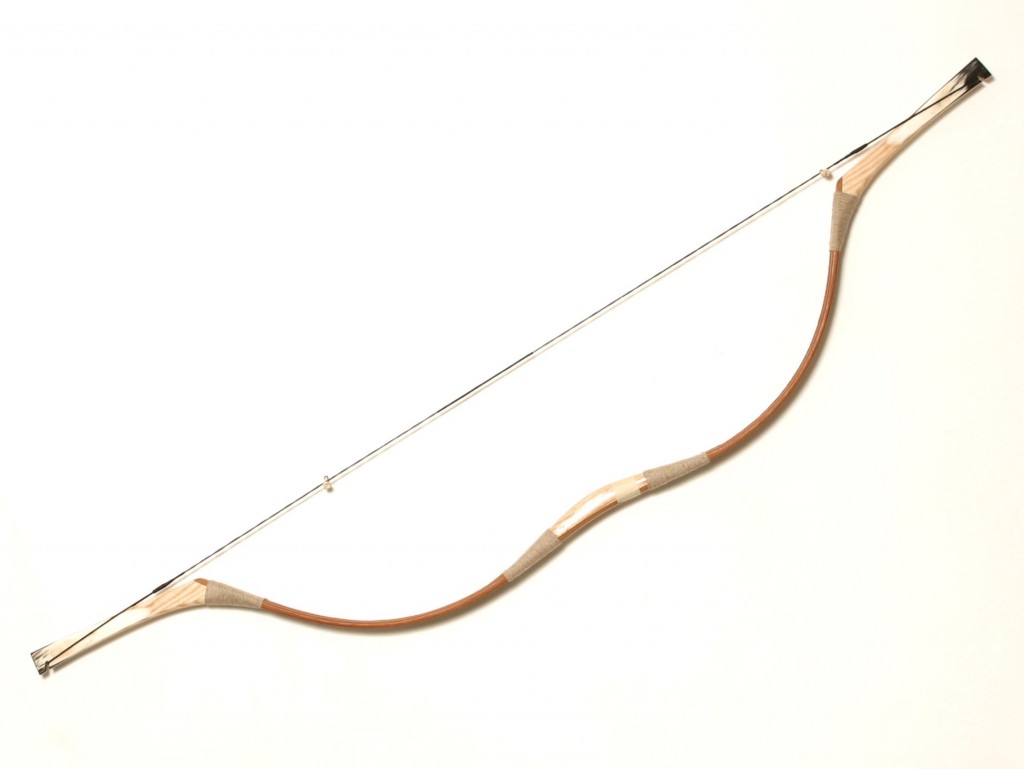 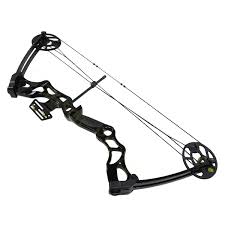 Parents — who no doubt helped make archery the most-watched cable-aired event of the 2012 Summer Olympic Games — are also inquiring more about the sport in the post-Hunger Games era, notes Walt Lafontaine, director of Camp Arrowhead, the Episcopal Diocese of Delaware’s overnight camp in Lewes. In a one-week session, campers typically receive 60 to 90 minutes of archery instruction at Arrowhead’s recurve and compound ranges, which are also open during evening Free Time. “Most campers use the Native American–style, single-string recurve bow (right),” he reports, with older boys (ages 13 to 15) trying out a more technical compound bow (left).

No matter the style, technology has rendered 21st-century archery equipment user-friendlier. “The amount of success that kids are now able to see has grown tremendously,” says Dakota Royer of PA-based sporting outfitter Kinsey’s Outdoors, which helps camps respond to the archery trend. “Kids can gain a much higher confidence level.” 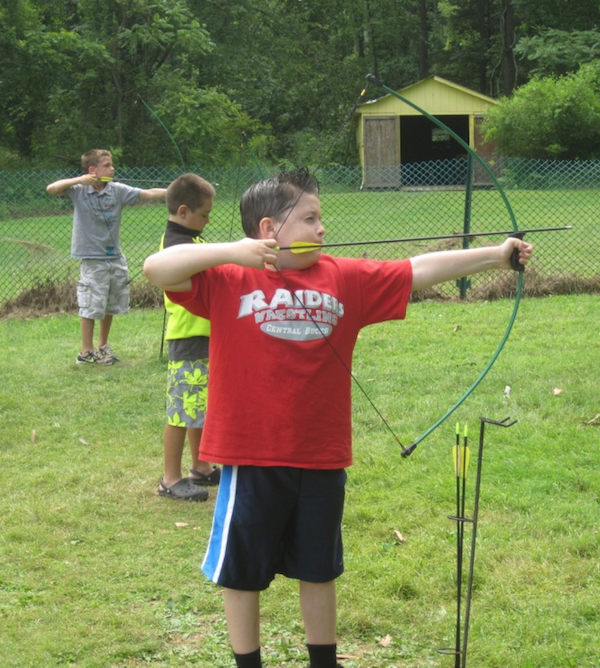 Like water sports and climbing walls, archery requires strict adherence to training and safety protocols. Parents can be assured by National Safety Council statistics showing that archery is three times safer than golf, for example. The most common injury occurs when the bowstring slaps against the wrist, which stings temporarily but is far from serious. “Archery is very safe — safer than football, basketball and soccer,” says Royer.

Integral to keeping archery accident-free, says Jordan, is the presence of “responsible instructors who set clear rules and make sure they are followed.”

Briarwood is typical of many day and overnight camps that employ a certified range instructor who is assisted by counselors specially trained in archery. “In addition to keeping the kids safe, he is dynamic and comes up with contests throughout the summer that are challenging and fun,” says Green of the camp’s archery specialist, Jayson Beifeld.

“We’ve never had a problem, because the program is run by a certified range officer and counselors who are highly trained for safety; it’s not designed for mistakes,” adds Lafontaine. “Camp directors have to know that they have good people working for them.”

“More and more archery counselors are getting certified,” Royer says, “However, those who are not certified are still very capable of teaching archery properly and safely.”

With safety concerns well in hand, every participant is on target to excel on the range. “You don’t have to be the most athletic kid to shoot archery — anyone can do it, even people with disabilities,” continues Royer. “And some of the best shooters in the world are female. There are no special skills required besides a desire to learn.”

“Both boys and girls can do archery and really enjoy it,” agrees Green. “Archery is great for kids because it requires them to learn calmness, focus and discipline to succeed. Also, we find that this sport is fun, exciting and accessible for kids who are less interested or talented in the ball sports, so it gives those kids a place to excel at camp.”

“Almost anyone can learn archery,” Lafontaine concludes. “It improves hand-eye coordination, and hitting the target is thrilling. A good outdoor skill that is well-suited for a summer camp program, it’s an ancient art that binds the past with the future.”