I guarantee my 2017 favorites will engage kids and maintain that engagement when you’re trapped in a car listening for the millionth time. Facing 30 years of Kids Corner, I see kids raised on Trout Fishing in America introducing their kids to some new “kindie” (independent kids’ music) voices they spawned. There is richness of musical excellence, variety in style and genres and meaningful personal expressions abundant in this year’s crop. There is also a whole lot of fun listening.

​This album features songs your grandmother taught you with a New Orleans swing. Ashli Christoval has done her homework on these songs rooted in pre-Jazz-era African American life. Songs are delightfully danceable and historically significant.
Jazzyash.com | Song of note: “Eh La Bas” 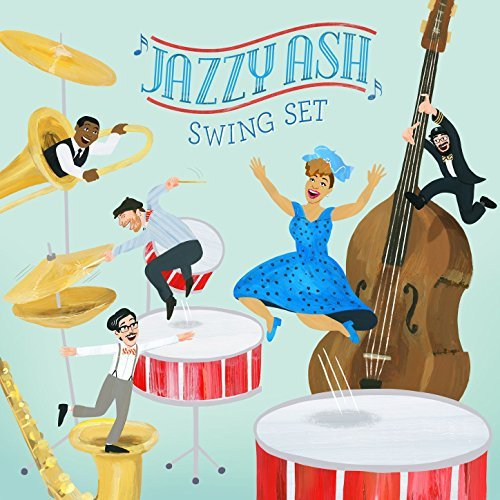 Dreamers by Lard Dog and the Band of Shy

This self-proclaimed “nerd rock” band creates an original, imaginative world through wonderful pop songwriting. This highly visual band (see them!) has created a brilliant standalone CD that  “slurps the noodle of life” with songs such as “Who’s Your Favorite Beatle?” Houseoflard.com | Song of note: “I Like”

Infectious hip-hop inspires and challenges with danceable tunes built on the simple message, “You are amazing.” Real kids’ voices blend well with the spirit of this high-energy duo. Alphabetrockers.com | Song of note: “What Are You?”

Songs from the Monkey House by Jack Forman 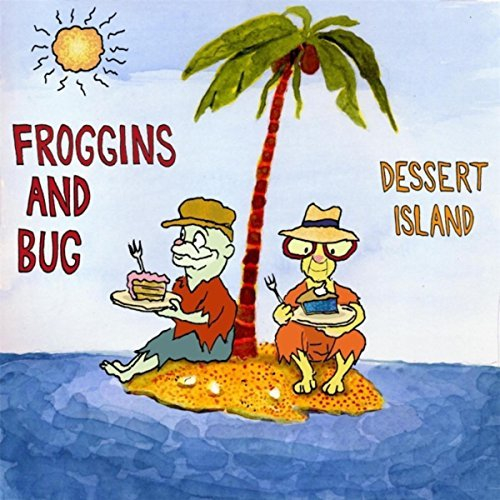 Made in LA by Lucky Diaz & the Family Jam Band

Dessert Island by Froggins and Bug

Between Main Street and Neverland by Chibi Kodama

This true family band (mom, dad and five young daughters) produces a joyous combination of family anarchy, belief in fairies and tight songwriting. The album’s wall of sound works well with its focus on real-life kid thoughts. Chibikodamamusic.com
Song of note: “Between Main Street and Neverland”

Life on a Trampoline by Randy & Dave

Randy Sharp and Dave Kinnoin created an engaging and original CD with depth within its silliness. Songwizard.com/randyanddave Song of note: “Enjoy it While You Can”

This musically complex, themed album, with imaginative songs set within brilliant production, centers on a tale of the sea. Pointedmanband.com | Song of note: “The Waves”

Bubbling under, there are witty blues (Trippin’ Round the Mitten by Randy Kaplan), brilliant covers (Imagination by Jess Penner), original rock (Brooklyn Baby! by Joanie Leeds and the Nightlights; Totally Osome by Danny Weinkauf) and celebrations of historical figures (Lead Belly, Baby! by Dan Zanes and Friends; Let All The Children Boogie: A Tribute to David Bowie by various artists). There is truly something for everyone.

Kathy O’Connell is a contributing writer to MetroKids and host of the Peabody award-winning Kids Corner, on air Monday-Thursday from 7-8pm on WXPN 88.5 FM.