A Heart-Shaped Box of Pizza

True story: Last Thursday, I was running late at work and my older son was stuck at a never-ending wrestling match. Unless we got take-out, dinner wouldn't be ready till after 8. So my husband ordered a new thin-crust pizza we'd been wanting to try and I swung by to pick it up on my drive home. I got to the counter, gave my husband's name, and the pizza guy announced my total: $82.70.

MK Staff Picks: What We're . . .
Reading: Eleanor & Park. Rainbow Rowell's heralded YA title of an unlikely friendship had us in thrall until (almost) the end.
Watching: Downton Abbey, of 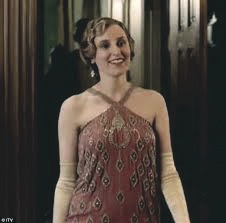 $82.70? For two pies and a salad? Apparently my husband had misread the online menu. Instead of ordering a pair of thin-crust pizzas, he'd asked for a pair of thin-crust specials, two card table–sized slabs of cheese, meat, veggies and crust that added up to 48 slices. "I thought you were having a party," the pizza guy said, registering the shock on my face. Nope. Just the four of us. Even with the boys downing their worst, we wouldn't make a dent.

I was livid at my husband —$82 on weeknight pizza? We'd be defrosting leftovers for months. But by the time I wrangled 25 pounds of pizza box out of my trunk and through the front door he was holding open, sheepishly grinning at me, I had to laugh. After all, I'd just edited our article on reaching past ordinary marriage and thoroughly believed in its core message: Not “keeping score” or holding a grudge over a mate's shortcomings is a sure signpost of a strong union. 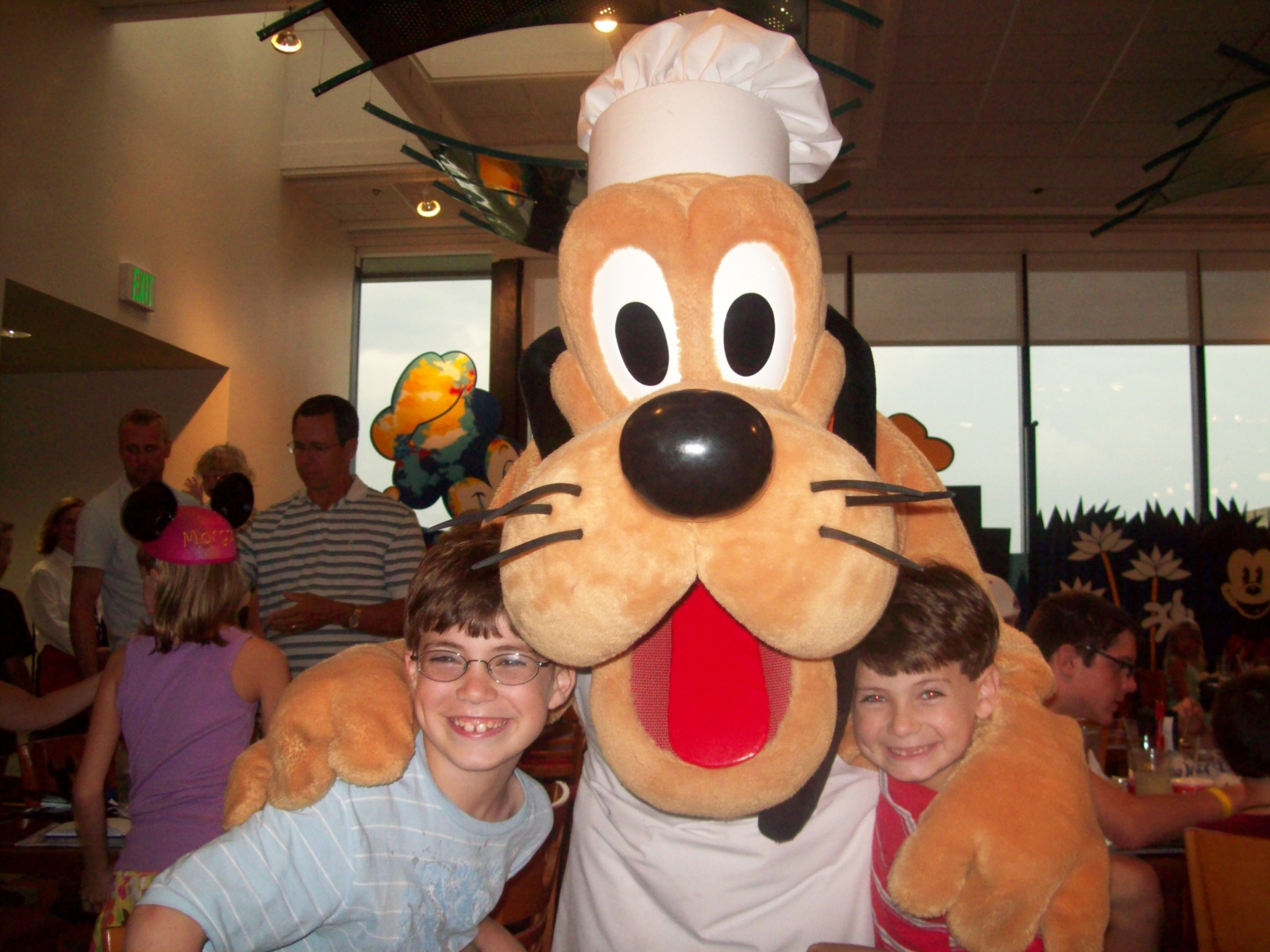 My husband may not be able to order pizza, but he does many things crazy well. Planning family vacations, for one. We've taken our boys to Hawaii, Disney (the pic at left is from our 2007 trip) and plenty of points in-between since they were nearly 3 and just 4 months old, so our piece on how to ensure great preschool vacations rings very true for us . . .

. . . as does our look into whether wheat-free diets are safe for kids. My husband and I have lately tried to cut most of the gluten out of our diet, in an effort to lose weight and live more healthfully (he's lost 28 pounds to my 8 — grrr). However, we haven't forced the boys to adhere to this way of eating, knowing that growing kids need a well-rounded nutrition plan.

And yes, I'm aware that pizza's got lots of gluten. But in this instance, in mass quantities, it was an imperfect comfort that turned out to be a true early valentine. 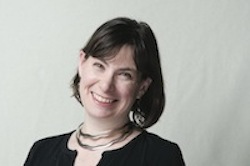 Happy V-Day to all,