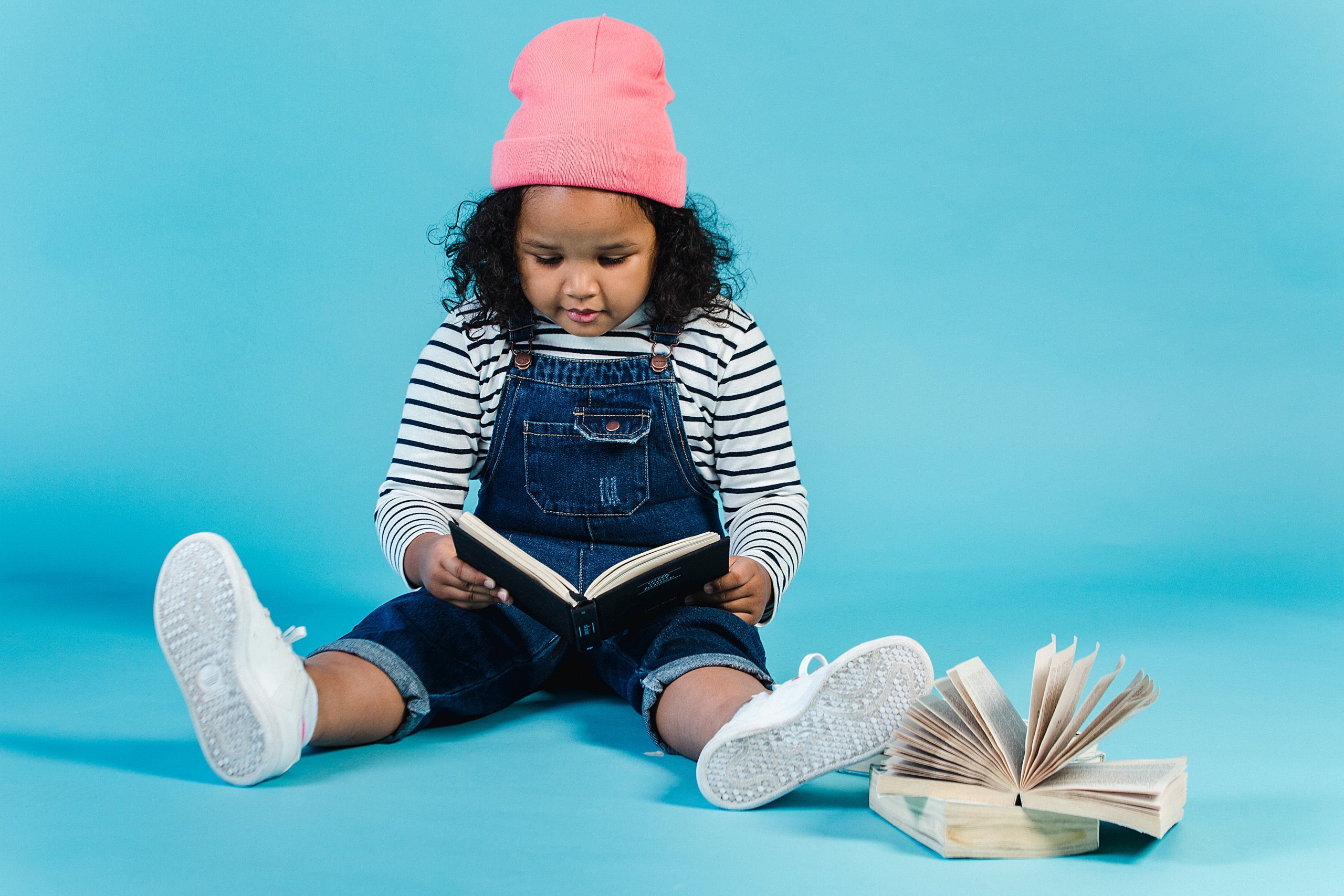 Photo by Amina Filkins from Pexels

Philadelphia is a city steeped in history, which of course includes women’s history. For this Women’s History Month, we’ve selected five children’s books for young readers about impactful women with ties to the city. Whether they were born and raised in the Philadelphia area or spent only a few years here, these five women are an important part of our country and city’s history.

“When Marian Sang: The Truth Recital of Marian Anderson, The Voice of the Century”
by Pam Muñoz Ryan and illustrated by Brian Selznick 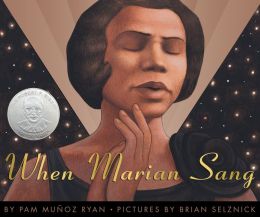 Marian Anderson was a Philadelphia-born Black opera singer and active supporter of the civil rights movement who famously performed at the Lincoln Memorial in 1939 to an integrated crowd during the era of racial segregation. This biography, written by Newberry Honoree Pam Muñoz Ryan and illustrated by Caldecott Medalist Brian Selznick, provides detailed insight into the life of Anderson, who began singing as a child in her hometown of Philadelphia. Ages 7-10 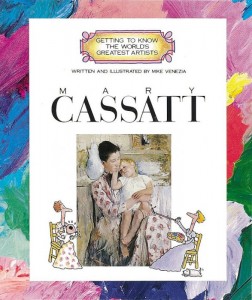 This introduction to the Impressionist painter Mary Cassatt includes reproductions of paintings, cartoons, photos, illustrations, anecdotes and factual information to provide a detailed overview of Cassatt’s life and art. Before moving to France where she lived much of her life, Cassatt attended the Pennsylvania Academy of the Fine Arts in Philadelphia and has had her works shown in many exhibitions around the city. Ages-8-9

“How Women Won the Vote: Alice Paul, Lucy Burns, and Their Big Idea”
by Susan Campbell Bartoletti and illustrated by Ziyue Chen 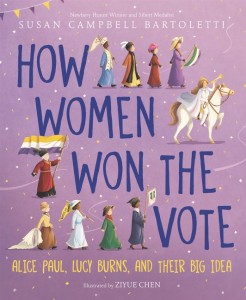 This book, by Newberry Honor medalist Susan Campbell Bartoletti, tells the story of two suffragists, Alice Paul and Lucy Burns, who fought for women’s right to vote and organized a little-know D.C. Women’s March in 1913. Paul, who worked tirelessly throughout her life to successfully pass the 19th amendment, attended Swarthmore College outside of Philadelphia, which has a residence hall named after her. Ages 8-12

“Before She Was Harriet”
by Lesa Cline-Ransome, illustrated by James E. Ransome 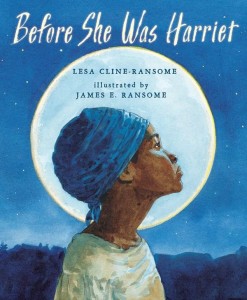 This book written in verse explores the many different names and roles that Harriet Tubman had throughout her life. Full-page watercolor paintings accompany lyrical text to tell the story of the Underground Railroad organizer’s multifaceted life. Her tie to Philadelphia is significant, as she found freedom in the city after escaping slavery in Maryland. Ages 4-8

“Who Was Betsy Ross?”
by James Buckley, Jr. and illustrated by John O’Brien 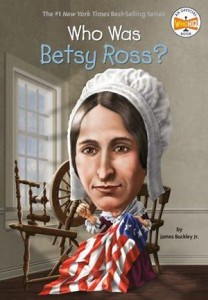 This biography tells the story of Betsy Ross, the seamstress who lived in Philadelphia and made blankets and tents for the American army during the Revolutionary War. While this book acknowledges that the famous legend of Ross sewing the first American flag is up for debate, “Who Was Betsy Ross?” explores her patriotic contributions. Ages 8-12