By the time you read this, it’s likely I’ll be totally over the Pokemon Go fad. But while it lasts, I am embracing one of the most bizarre and pervasive things that has ever taken the world by storm.

I have long been a fan of geocaching, as a fun family scavenger hunt. But this takes it to a new level. And despite the odd tale of criminal luring and ill-advised use at the Holocaust Museum, I think the Pokemon Go phenomenon is overwhelmingly positive. And here are 10 reasons why:

1. People are getting off the couch.

Pokemon Go may be an unintentional health fad, but it clearly has people logging more steps than ever. Sometimes hatching a mysterious egg is the incentive one needs to walk 5K!

2. Kids, tweens and teens are bonding with their parents.

Unless you are the most perfect parent with the most perfect children who aren’t addicted to screen time and are happy to chat with you for hours, Pokemon Go can do wonders for family bonding. You’ll have something to talk about that really interests your kids besides what happened on the latest episode of Teen Titans Go.

3. The app is drawing traffic to small retailers.

Tiny shops and eateries are seeing increased revenues from all the foot traffic to “Pokestops.”

Historic landmarks, statues, public art – many Pokestops have descriptions of the hidden gems around your neighborhood, giving you a bit of education and culture along with your catch.

You might have made fun of kids growing up playing Dungeons and Dragons, but deep down you sort of wondered about the appeal. Now it’s completely fine to geek out with the rest of the world, talking about how your team can win battles at the local “gym.”

6. Oddly enough, the game is opening the door for people to embrace the REAL outdoors.

Some scientists are actually seeing a connection between the game and people embracing actual wildlife!

Sure, there are in app purchases available, but you will kill your children if they buy them. And, yes, you need a smartphone. But if you are reading this, I’m pretty confident you have access to one.

No collecting cards or plastic figurines or other wasteful landfill clutter to trip over in your kitchen. Virtual reality is kind to the planet and your sanity.

9. People are crediting PokemonGo with improving their mental health.

Call it a distraction in one of the most divisive and unsettling times in recent American history – but it’s working. Bridging across age, race, gender, political affiliation and socioeconomic status, people are chatting each other up in the streets like old friends. Going for a walk staring at your phone used to be the unspoken sign for being left alone – now strangers will ask you if you’ve seen a Bulbasaur.

Obviously, be careful. Don’t walk into traffic or go down dark alleys at 2am. Just enjoy and be safe! 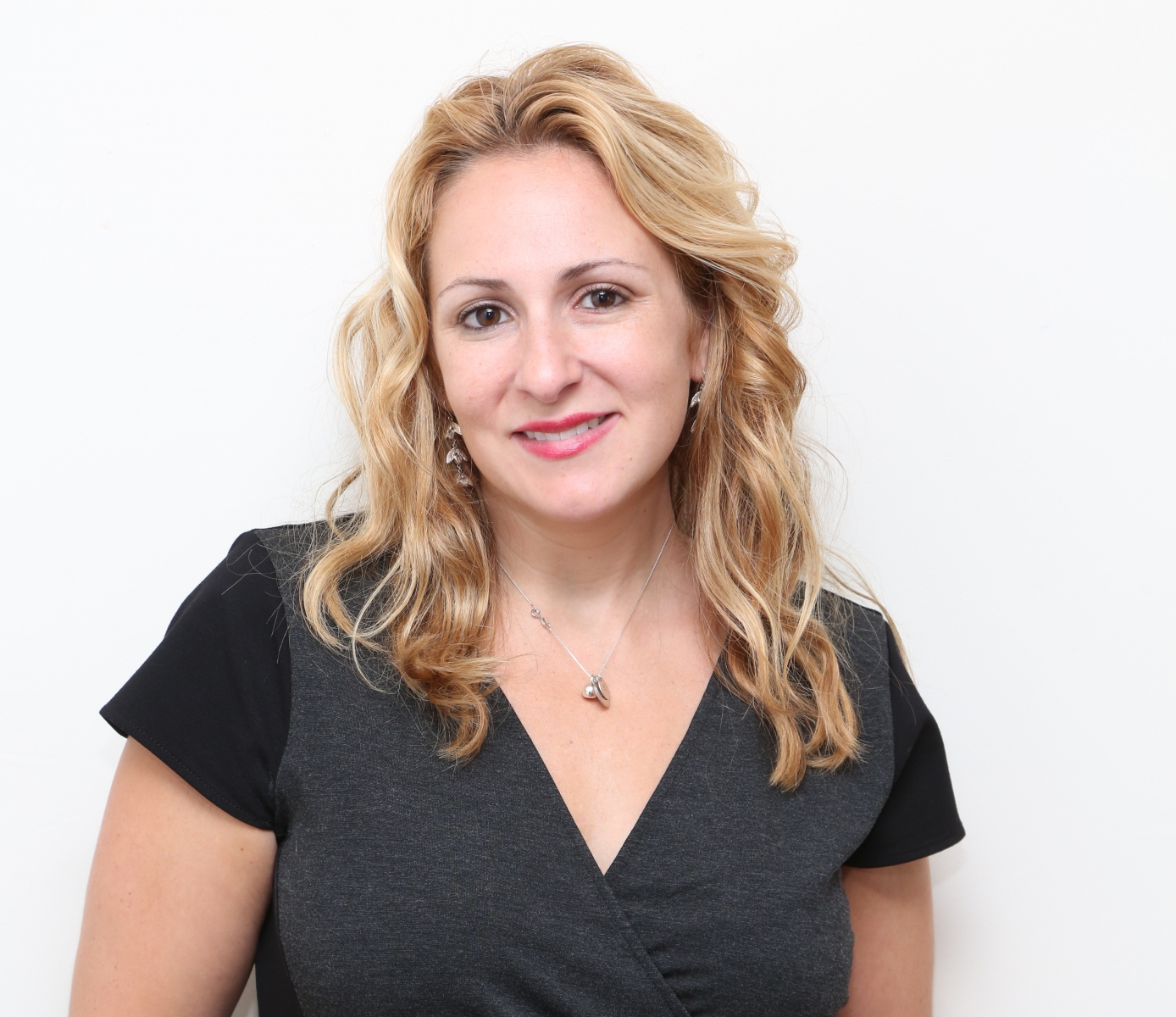 Paige Wolf is a Philadelphia mom, green-living expert and author of Spit That Out! The Overly Informed Parent’s Guide to Raising Children in the Age of Environmental Guilt. This post is adapted from her blog Spit That Out! Connect with her at www.paigewolf.com, on Facebook, Twitter, Instagram, Pinterest and Google+.